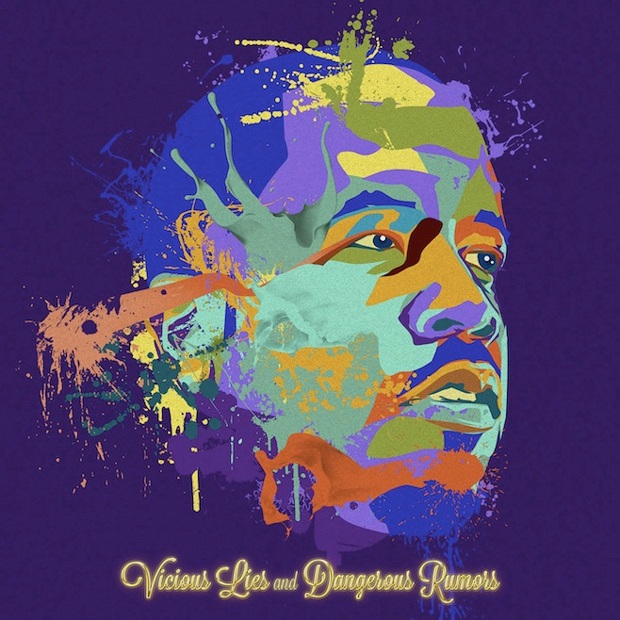 With a new solo album from Big Boi on the way, the only thing Atlanta is missing to truly reach a new height in hip hop success is an Andre 3000 release. Big Boi is preparing to release his sophomore album, Vicious Lies and Dangerous Rumors. The album remains close to one month away and Big Boi continues to keep the music coming.

Three notable songs off the album have been leaked to the internet. Big Boi leaked three tracks, “Mama Told Me,” the lead single. Kelly Rowland was featured on the first single off the album. Other leaks came in the form of “Lines” with A$AP Rocky and Phantogram and “Gossip” with UGK and Big K.R.I.T.

Big Boi plans to release Vicious Lies and Dangerous Rumors on December 11. The album will feature the likes of Ludacris, T.I., B.o.B., Killer Mike, Kid Cudi, Sleepy Brown, and many others. Anticipation for the album is high, as Big Boi’s album will come the same month as T.I.’s long-awaited Trouble Man LP.