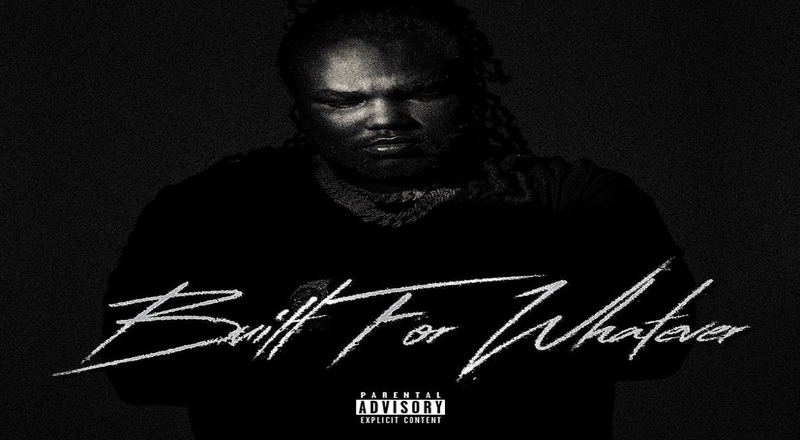 Detroit rapper, Tee Grizzley is preparing to release his third studio album, “Built For Whatever.” This is set for a May 7 date and comes almost two years from the time that he put out his last album, “Scriptures.” Grizzley also put out his “The Smartest” mixtape last summer.

Grizzley currently has his “Never Bend Never Fold” single out featuring G Herbo and now, has officially revealed the full tracklist for the Built For Whatever project. Fans are treated to 19 tracks in total with additional appearances from Quavo, Young Dolph, the late King Von, Lil Durk, YNW Melly, fellow  Detroit native Big Sean, and more.

Grizzley’s took to his social media feeds to make the tracklist announcement as he asked his fans “Y’all ready gang?!? Built For Whatever out this Friday 5/7.” His Instagram followers soon started to show love as anticipation begins to grow for Grizzley’s forthcoming album.

Grizzley had solid success last summer with his The Smartest mixtape, as it debuted at No. 22 on the Billboard 200 chart. It was led by singles such as “Mr. Satish” and “Mr. Officer” feat. Queen Naija and members of the Detroit Youth Choir. The Never Bend Never Fold single has received positive feedback and based on the star-studded tracklist, Built For Whatever may see a lot of success as well.

Check out the full tracklist for Tee Grizzley’s “Built For Whatever” album below.

Continue Reading
You may also like...
Related Topics:built for whatever, featured, tee grizzley

More in Album Preview
Foogiano, Gucci Mane’s 1017 Records Artist, Sentenced To Five Years in Prison, After Being on The Run and Melting His Ankle Monitor
DJ Khaled’s 2017 Smash Hit Single, “Wild Thoughts,” Featuring Bryson Tiller and Rihanna, is Now Certified 6x Platinum in The US