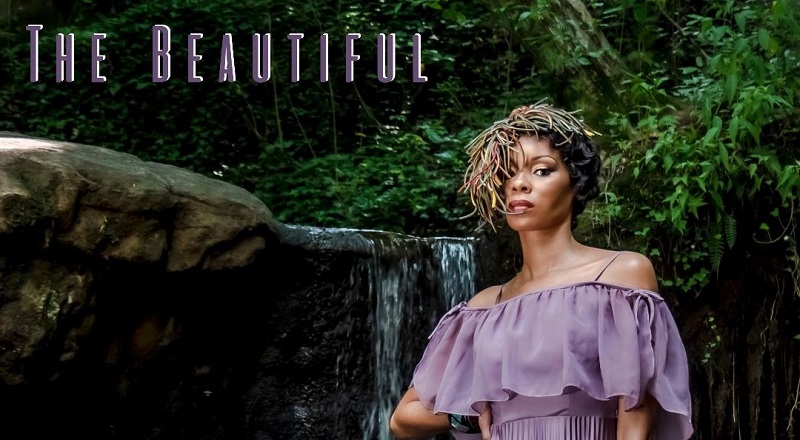 Boom bap is dead? Divine Suns determined that was a lie, with their newest album, The Beautiful, which dropped last month. From the opening track of the album, “Invisible People,” they set the tone, dropping real bars, over a dope beat.

Divine Suns proved they are not the ones to sleep on, delivering everything mainstream hip hop has, just doing it a little better. The good thing about guys like these is that they give fans a viable option. Unlike other artists of this ilk, their sound is very 2020, while giving the real.

What’s always refreshing is rappers actually talking about the struggle, in which most hailed from. Most emcees, even with what’s going on, are bragging about their perceived wealth. Lyrics about watches, cars, and women, music videos at mansions, by the beach, or some combination of both.

However, Divine Suns are giving the raw of the struggle, while acknowledging this materialistic trend, which has dominated hip hop since the 1990s. An overarching theme of this album is to keep pushing through the day-to-day to make the best out of life, while also staying true to the culture. What’s impressive is that they get this point across, without slighting their materialistic, flashy, counterparts, even they said it, “if you’re real, then you know it’s the deal.”

At a time when rappers are showing off their wealth, their women, and their lack of feelings, Divine Suns are openly speaking on the gun, the rules of that life. These guys are openly speaking on love, while going harder than the hardest, explaining love is one of the toughest weapons there are. In one album, the collective took on everything, including mainstream hip hop, the political world, BLM, real life struggles, and major aspirations.

Final words to Divine Suns, on The Beautiful, never change. This album is more than a solid display of lyricism, this is one of 2020’s best albums, and one people should pay more attention to.

Continue Reading
You may also like...
Related Topics:divine suns, the beautiful

More in Reviews
Album Review: Pop Smoke Shows Why He Was Destined For Stardom on Posthumous Debut, ‘Shoot For The Stars Aim For The Moon’
CWBY’s New Song “Trapstar” Fuses Genres Together