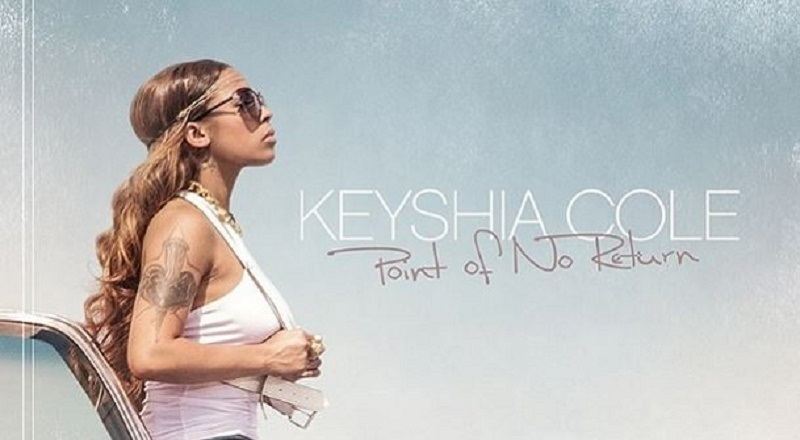 Back in March, Keyshia Cole released the single “Next Time (Won’t Give My Heart Away)” and fans have waited anxiously for her sixth album, Point of No Return, ever since. On October 7, the wait was over and Keyshia Cole is back in form with heartfelt ballads. She is comparable to how she was with her 2005 debut, The Way It Is, back in 2005.

Over the years, Keyshia Cole has proven that she has sustainability in the industry with her projects ever since, although she hasn’t maintained the buzz that she had with what is probably her most famous song, “Love,” from her early days. Early in her career, Keyshia Cole gave fans a glimpse into her personal life with two reality series, the first coming off of her newfound stardom, and titled after her album “The Way It Is,” which aired on BET from 2006-2008. The second series, “Family First,” aired in 2012.

Personally, it was a good look that Keyshia Cole has stepped away from reality television and is focusing more on her music, which is apparent by the talent level on her new project. Point of No Return also has some good features from August Alsina, Wale, Juicy J, Future, and 2 Chainz, along with production from Mike Will Made It, Mario Winans, Stargate, and RedOne. You can hear and feel the effort she put in, which was lacking in her previous projects. The Deluxe Edition, which is available now also features two bonus tracks.