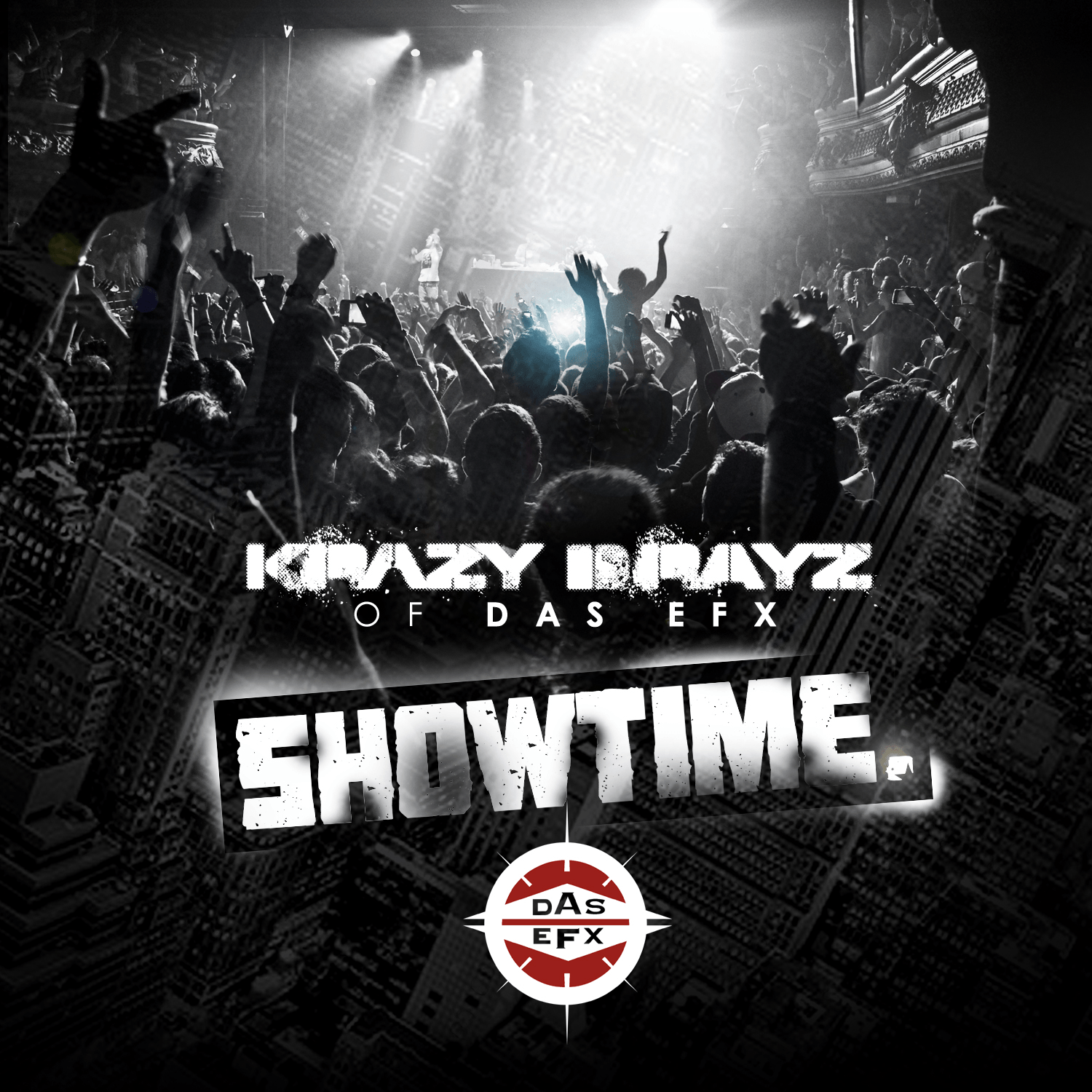 Forget what has been said, hip hop is back. Commercial hip hop dominated 2012 and non-lyrical rappers experienced new heights of success. Still, “real” hip hop has found its own lane. What has flown under the radar is the Das EFX comeback, led by Krazy Drayz, who made his solo debut last week with Showtime.

Krazy Drayz hails from the golden era of hip hop, alongside Skoob, and is considered to be hip hop royalty. Despite everything Krazy Drayz means to hip hop, many felt a golden era artist could not sustain in 2012. Those who doubted, it was their loss, as Krazy Drayz easily proved the golden era could thrive in the 2012 hip hop landscape.

The internet has become the home of hip hop, allowing each niche their own space. The hip hop fans who took the time to listen to Krazy Drayz album were in for a pleasant surprise. Rapping over current-style beats, Krazy Drayz delivered the 1990s flow and had fun doing it.

Each song on the Showtime album is an easy one to nod a head to, even dance. But, breaking down each track, all the listener hears is hardcore lyrics. Swag has invaded the rap game and is not going away, but lyricism was able to complete a major play with the release of Krazy Drayz’s solo album. Each track on Showtime shows off a different element of Krazy Drayz’s style and shows how talented of an artist he truly is.

Along with Nas, Chox-Mak, and 9th Wonder, Krazy Drayz kept lyrics alive on his latest release. Showtime is one of the best albums of the year for nostalgic golden era fans and for those who simply want something different. If one checks out Krazy Drayz’s Showtime album, they will likely not be disappointed.