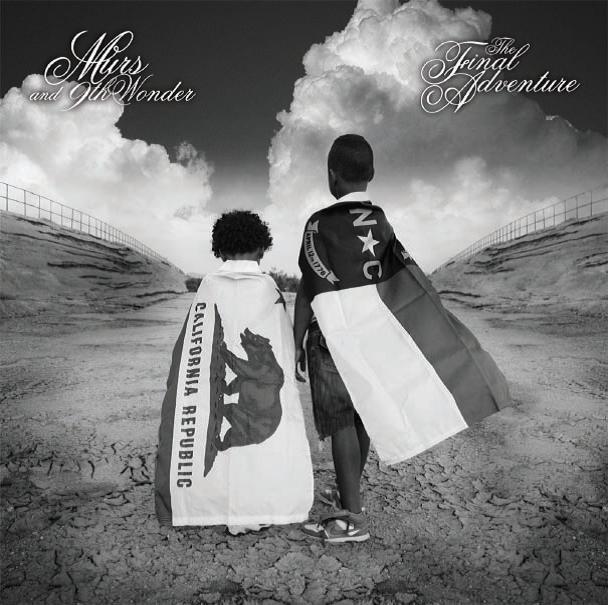 Over the past few years, Murs and 9th Wonder have released a series of albums. At a time when everyone can agree hip hop music has been on a rapid decline, this duo has continued to put out classic music. Much like many of hip hop’s original legends, it now seems as if Murs and 9th Wonder are ending things.

9th Wonder is currently promoting his album with Buckshot, The Solution, and he and Murs are preparing for the end. Due to their parting of ways, Murs and 9th Wonder titled their latest album The Final Adventure. Last year, the duo said their next album would be their last.

From the beginning, the album was clearly goodbye-themed, but not to the extremes of Jay-Z’s The Black Album. In addition to giving an introduction to Rapsody, a rising female rapper from the United Kingdom, The Final Adventure reminds fans why they love Murs and 9th Wonder anyway.The Final Adventure is definitely a must-hear for true hip hop heads and is a proper sign-off from Murs and 9th Wonder.

Closing out with five albums in eight years, Murs and 9th Wonder looked back on their run. Unlike many others, they decided to hang it up in their prime, instead of late in their careers. The Final Adventure will go down in hip hop history as one of the best goodbye-themed albums and holds its own with the many other releases of 2012.