Home » On the Rise » HHV On The Rise Video of the Week: King Keon – “Picture Me” 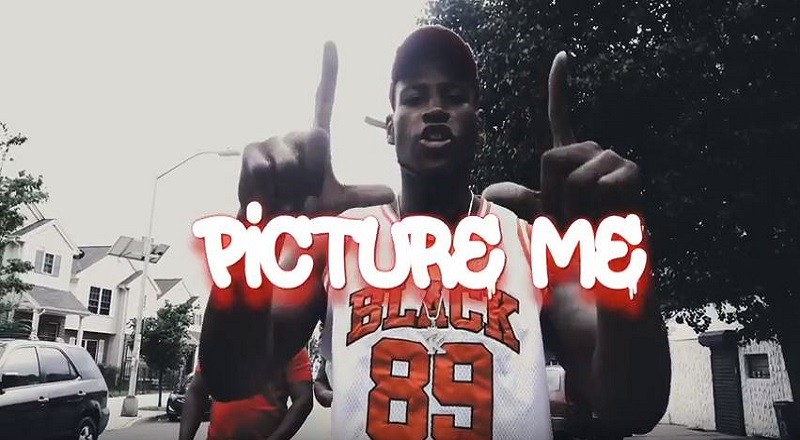 Until 2014, the underground scene in New Jersey was overlooked. In the three years since then, several rappers from New Jersey have been getting shine. Now, King Keon is one of the hottest rappers coming up, and he’s got a lot of momentum behind him.

King Keon brings the hardcore, but he isn’t letting himself get boxed in, either. Not only does he rap, but he also sings, and is even pursuing acting, as well. Currently, King Keon has a track that’s well on its way to going viral, in “Picture Me,” which is blowing up.

With King Keon looking to close 2017 on a high note, it made sense to give fans a closer look at him. Earlier this week, King Keon dropped the “Picture Me” music video. This video closes out the week, as the On The Rise Video of the Week.

Watch “Picture Me” by King Keon below: