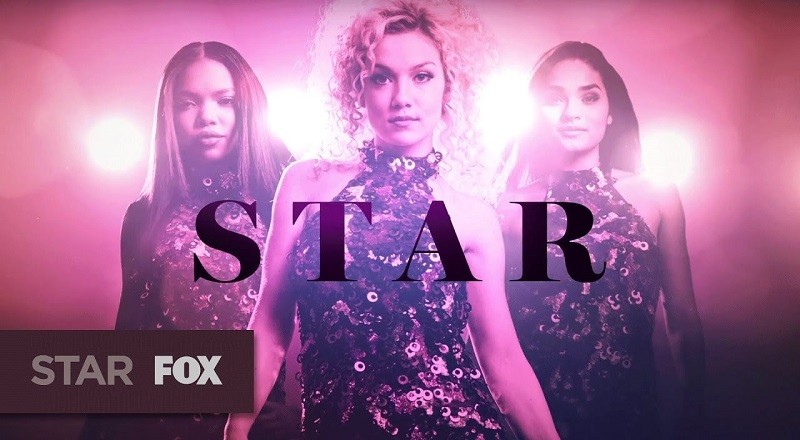 Yeah, it’s that time again, and it’s sad to see 2017 come to an end, but seeing what the future has to hold is something special. Coming into 2017, FOX fans didn’t know what to think. After being so attached to “Empire,” they knew nothing about “STAR.”

“Empire” being bumped to 8 pm ended up being permanent. After showing off the glitz and glamour of NYC, Lee Daniels showed the gritty Atlanta streets in “STAR.” This is where viewers met Star (Jude DeMorest), Simone (Brittany O’Grady), and Alex (Ryan Destiny).

The beauty of “STAR” is how an all-star cast was assembled, but they weren’t made the focal points of the show. Queen Latifah’s Carlotta is the leading supporting character, serving as a mentor to the girls. In season one of “STAR,” viewers saw Carlotta having an affair with Pastor Harris (Tyrese).

Ultimately, Star (DeMorest) got into an abusive relationship with Hunter (Chad Buchanan), leading to her killing him in self-defense. Meanwhile, Pastor Harris walked out on Carlotta, after she got upset with him for his controversial prayer for Cotton (Amiyah Scott), her transitioning transgender daughter. Star helped fight for Simone (O’Grady) to be free of Otis (Darius McCrary), with him also being killed in self-defense.

Alex, on the other hand, was the rich kid, daughter of Roland Crane (Lenny Kravitz) and Rose (Naomi Campbell). A girl used to having everything, Alex chose to link up with Star and Simone, living in next to nothing. It was all good for her, as she met Derek (Quincy), falling in love with him, and almost dying with him in that tragic car accident, that killed their unborn child.

The shady Jahil (Benjamin Bratt), however, was tougher to kill, as he was tied up with Hunter and Eva (Sharlene Taule), both of whom ended up dying. In the end, Jahil survived, and learned he was Cotton’s father! Thus far, opinion only, season one was the best season of “STAR” and was 2017’s best series, with “The Quad” season one being a very close second.

Watch the “STAR” season one recap below: