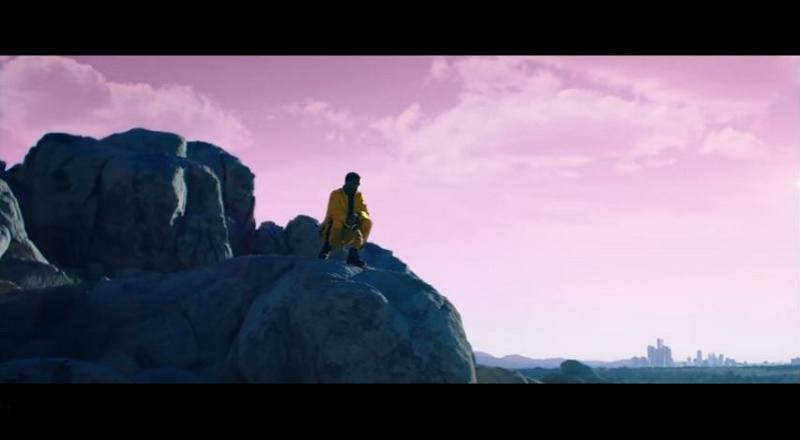 With the New Year right around the corner, Big Sean is getting himself ready for album mode. The past few years have seen him getting his act together. Always a promising artist, Big Sean joined forces with Jay Z over at Roc Nation and has many big records.

The one drawback Big Sean has is that his biggest singles mostly include features. His best-known singles feature Chris Brown, Nicki Minaj, Jay Z, E-40, Drake, Lil Wayne, and Ty Dolla $ign. This new single, though, the “Bounce Back” single is all him.

Big Sean is now out to prove he can make a hit single without a feature and “Bounce Back” is well on its way to proving that. The song has a combined eight million streams on YouTube and the music video, itself, checks in at 2.5 million. That, plus the prospect of Big Sean taking 2017 over gives him the edge for Video of the Week with “Bounce Back.”

Watch “Bounce Back” by Big Sean below: