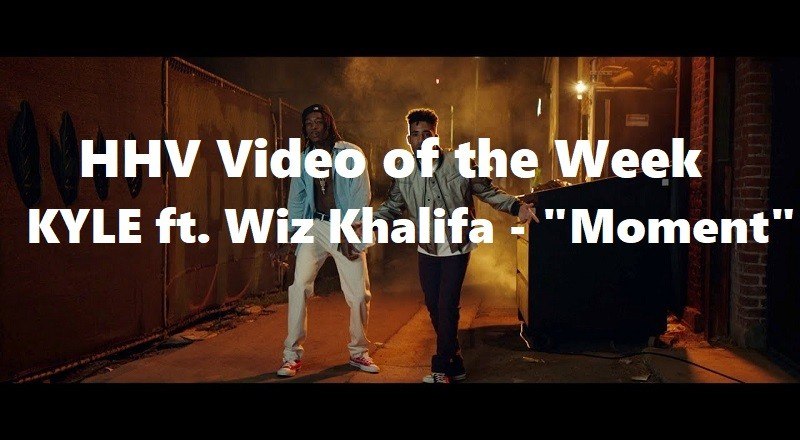 These past two years have seen KYLE rise to the forefront and become a major figure. Coming up with the likes of Lil Yachty, KYLE is one of the game’s hottest acts. Off his most-recent project, KYLE linked up with one of the game’s biggest names.

In the 2010s, many people have credited Drake, Nicki Minaj, and J. Cole as the biggest artists. But, Wiz Khalifa is overlooked, and he’s had a solid run, too. His success has helped other artists land hits and he’s the sole 2010s popular rapper to not have a Drake feature.

KYLE is setting himself up to run the 2020s, which he very well might do. Already, he had his single, “Moment,” doing well, featuring the aforementioned Wiz Khalifa. Now, the video is the Video of the Week.