Home » Articles » HHV Video of the Week: Lil Baby ft. Moneybagg Yo – “All of a Sudden” 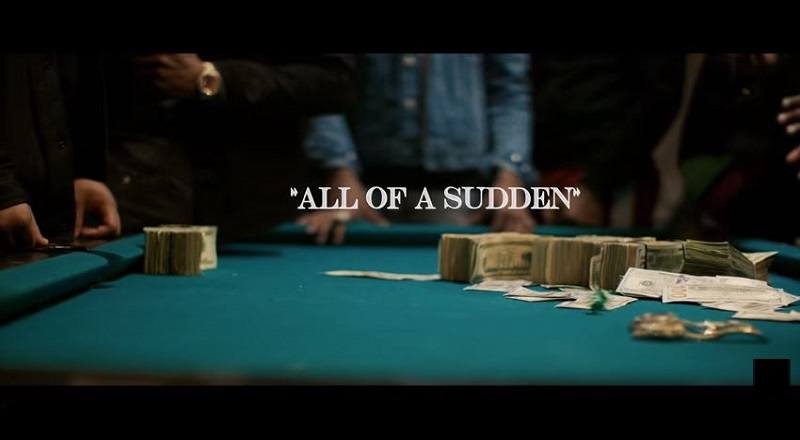 Lil Baby has steadily been building solid buzz, throughout the whole year, and bubbled over, at the end of the year. His single, “My Dawg,” will be one of 2018’s first hit records. But, he is currently dominating with “All of a Sudden,” featuring Moneybagg Yo.

This week, Lil Baby dropped the “All of a Sudden” music video to much fanfare. The week in hip hop is now over and NBA Youngboy definitely had one with “Outside Today,” and it was close. But, this week, the edge goes to “All of a Sudden,” so Lil Baby and Moneybagg Yo have this week’s Video of the Week.

Watch “All of a Sudden” by Lil Baby ft. Moneybagg Yo below:

Continue Reading
You may also like...
Related Topics:all of a sudden, hhv video of the week, lil baby, moneybagg yo, my dawg (lil baby), outside today, yrs jerzy