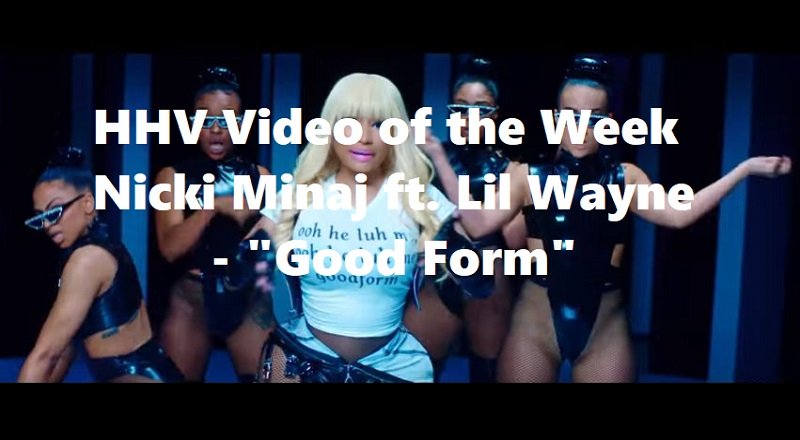 Coming into 2018, Nicki Minaj was counted out by almost everybody. It was in spite of Nicki having a very resurgent year, in 2017, where she was all over the place. No album came, but Nicki Minaj re-established herself, Cardi B was just in the mix.

People thought Cardi B would have a hard time topping 2017, but 2018 was easily the biggest year of her career. Still, Nicki Minaj has also had a highly successful year. It looks like “Good Form,” with Lil Wayne, will be her next hit single.

In his own right, Lil Wayne is having a strong comeback, and Nicki Minaj is taking it back to the YMCMB days. The “Good Form” video has cameos from Tyga and other Young Money members, Drake not included. That bit of nostalgia had Twitter talking… and speculating.