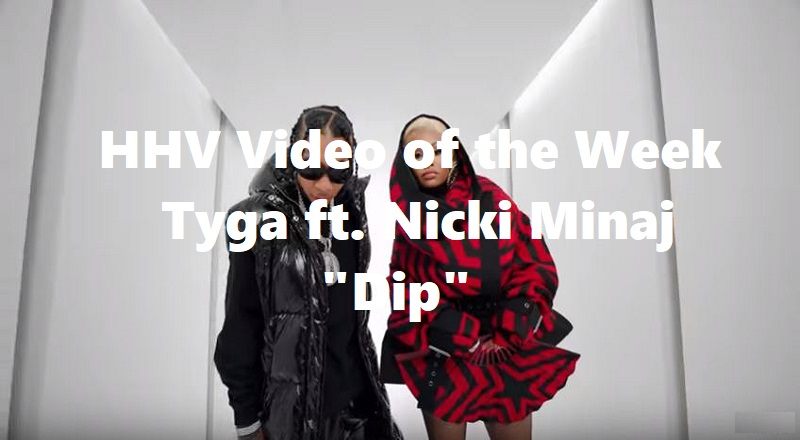 In 2014, Tyga and Nicki Minaj had a falling out, which coincided with his abrupt exit from Cash Money Records. At the time, everyone had bad things to say about Tyga. However, he withstood the storm, went independent, and came back with a hit.

Early in the summer of 2018, Tyga dropped “Taste,” with Offset, and it became the summer anthem. Along with his successful run, Tyga reunited with some former friends. Topping that list was Nicki Minaj, who not only reunited, but got on a track with him.

Tyga already dropped his album, but he did release “Dip” as a standalone single. Featured on the track is Nicki Minaj and the two dropped the music video this week. As the week has come to a close, this video takes top honors.

More in Articles
Stefflon Don flirts with Drake on IG Live, making him explain why he should be her man, setting up a date, and more [VIDEO]
Flippa – “California” [VIDEO]