Home » Reviews » HHV Video of the Week: Tyga – “King of the Jungle” 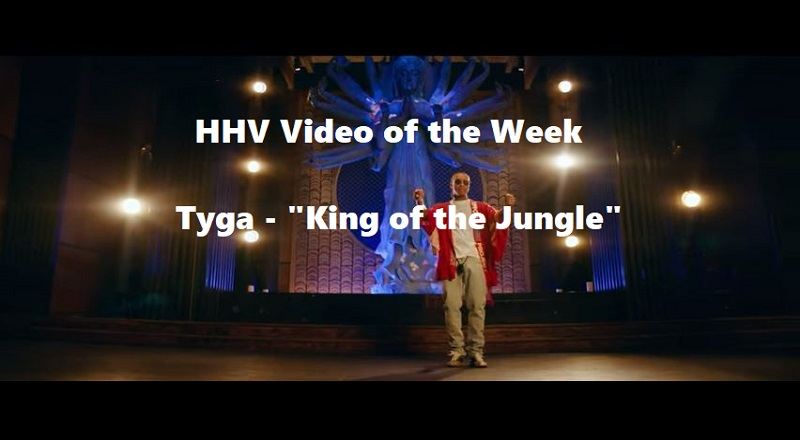 Since leaving Young Money, Tyga has made his impact, as a solo artist, where he’s had varying levels of success. Making major hits with popular singer, Chris Brown, Tyga has not had much mainstream success, aside from that. But, Tyga’s recent music has been hitting.

Tyga already released the “U Cry” record, which samples Ja Rule’s hit 2001 record. Heavily inspired by the R&B of the 1990s, Tyga followed it up with “King of the Jungle.” On this track, Tyga handles all of the singing, and even dances, a lost art among rappers.

When Tyga first dropped “King of the Jungle,” the music video immediately began trending. This is unlike any previous work from Tyga and it took the fans by surprise. Already, the video has 1.3 million views, and is the HHV Video of the Week, for this week.

Watch “King of the Jungle” by Tyga below:

Continue Reading
You may also like...
Related Topics:hhv video of the week, king of the jungle (tyga), tyga, young money, yrs jerzy