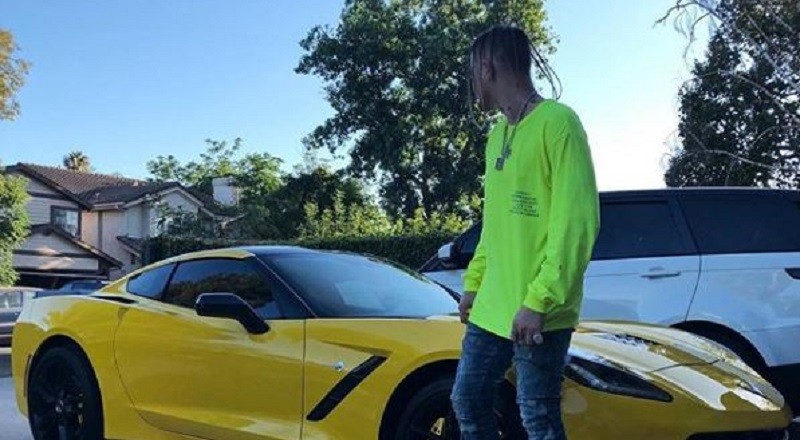 Hands down, QC is becoming the hottest label in the game. The label has had Migos for years and Quavo and Offset have become major solo stars. Meanwhile, Lil Baby is an emerging artist that is taking over the game.

The year of 2018 is coming to a close, but Jordan Hollywood has an advantage on the upcoming year. After all, Lil Baby didn’t fully blow up until the end of 2018. With his momentum growing, Jordan Hollywood is hoping he has a similar run in 2019, with his music.

Watch “Cash Out” by Jordan Hollywood below: