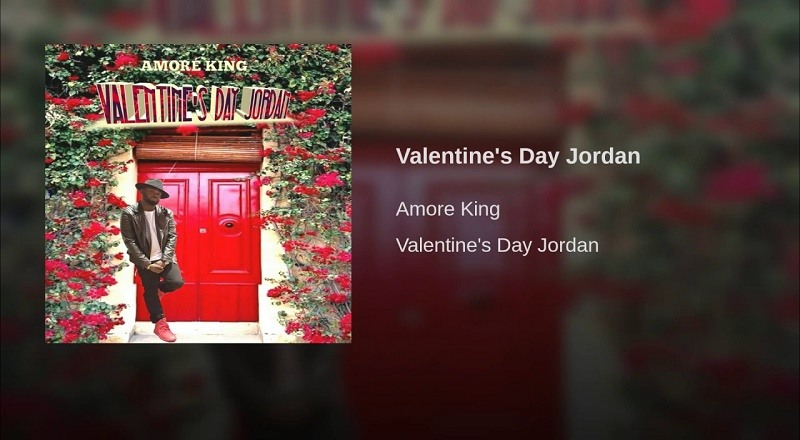 In the eyes of most hip hop and R&B music fans, the late 1990s until the early 2000s was a golden era in music. A major reason Drake won, early on, was for his love of the old school. Often, he would sample, quote, and cite such names as Aaliyah.

With Amore King, his sound represents everything that was right about that era. A popular rapper who embraces the Southern element to the fullest, Amore King recently dropped Valentine’s Day Jordan, his new project. The title track led that new offering from him.

Amore King is originally from Kinston, North Carolina, which happens to be close to where Hip-HopVibe.com calls home. Currently living in Louisville, Kentucky, Amore King brings that Bryson Tiller vibe, just with more soul. The standout track on this album is “In The Moment” and Amore King finds himself, there, as one of the only artists who gets it right.

Hopefully, people don’t overlook Valentine’s Day Jordan, as this album is an underground classic. Again, this is one where the artist managed to “get it right.”