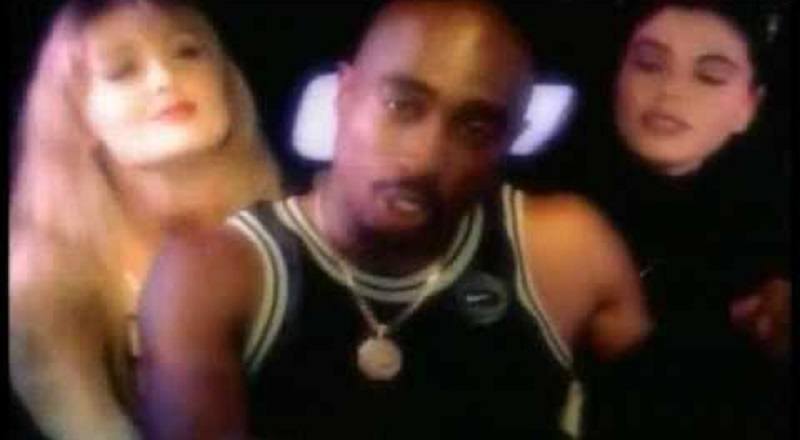 When Tupac died, he was literally at the peak of his career. Over time, he was increasingly building a cult following, but Tupac was starting to get commercial looks. Easily, “How Do U Want It,” with K-Ci and Jojo, was the biggest single of his career.

The single was taken from All Eyez on Me, what would become Tupac’s signature album. It was the first double album for a rapper, a trick recreated, several times over. In the music video, Tupac went all out, doing three versions.

It wouldn’t be Tupac if he didn’t do an X-rated music video. In honor of the legacy of Tupac Shakur, this week’s Wednesday Throwback is dedicated to him, as the 21st anniversary of his death was last week. This is the X-rated “How Do U Want It” video, with cameos from Heather Hunter and Nina Hartley.

More in Reviews
Jhene Aiko – “Trip” (short film trailer) [VIDEO]
Misster Ray responds to Zell Swag, saying all he did was bruise his knuckles, and says he is pressing charges against him #LHHH #LHHHReunion [VIDEO]