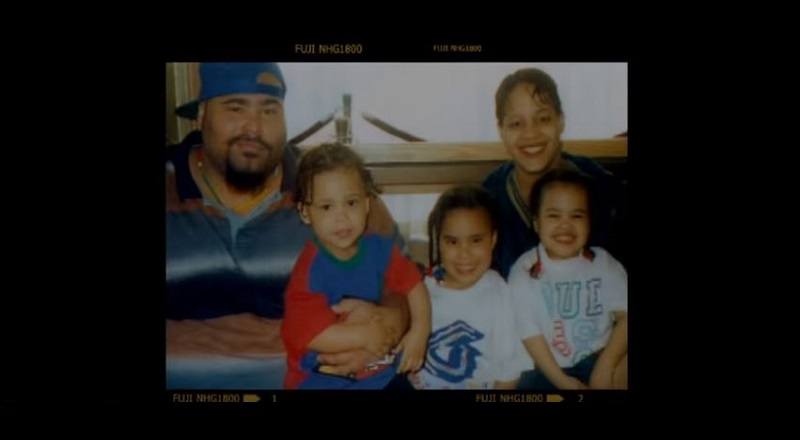 Eighteen years have passed, yeah, a lot of folks are getting old. But, today is the eighteenth anniversary of Big Pun’s death. Definitely, he was one of hip hop’s most-promising artists, and was well on his way to becoming a legend.

Big Pun was a member of Fat Joe’s Terror Squad and he made history as the first rapper of Puerto Rican descent to go platinum. Courtesy of his partner, Fat Joe, he wouldn’t be the last. Unfortunately, Big Pun’s health issues overtook him, right at the peak of his career.

In 2000, Big Pun got back in the studio and released Yeeeah Baby, his sophomore album. Sadly, he died before the album, and “It’s So Hard,” featuring Donell Jones became a hit without him. The music video, featuring cameos from Mobb Deep (R.I.P. Prodigy), Nas, Fat Joe, Angie Martinez, DJ Khaled, Diddy, Lil’ Kim, Raekwon, Alexis Fields, and more, is this week’s Wednesday Throwback.

More in Reviews
SiR – “Where I’m From” (TIDAL documentary) [VIDEO]
DJ Mustard and RJMrLA ft. Ty Dolla $ign – “Is It Mine” [VIDEO]