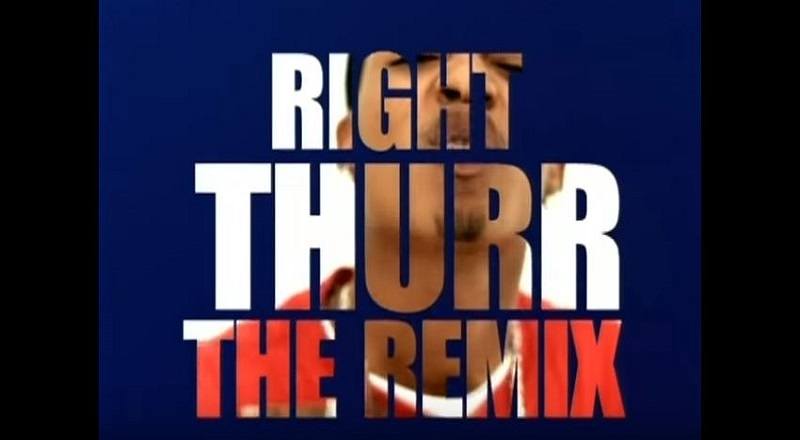 Back in 2003, 50 Cent wasn’t the only breakout star, he was just the biggest one. But, when the summer hit, Chingy was the man who took the game over. Not only was Ludacris an emerging artist, he was also an exec, determined to make Disturbing Tha Peace into a big deal.

Ludacris did what most rappers do and gave his crew solid deals. But, he was also looking to expand and signed Chingy, the St. Louis rapper, when Nelly was dominating the game. Capitalizing on that market, he signed Chingy through Capitol, instead of Def Jam.

Chingy did not disappoint, immediately delivering “Right Thurr” as a chart-topping hit record. With the single blowing up, Chingy got Jermaine Dupri and Trina for the official remix. That was fifteen years ago and people say time isn’t flying.

Watch “Right Thurr” by Chingy below: