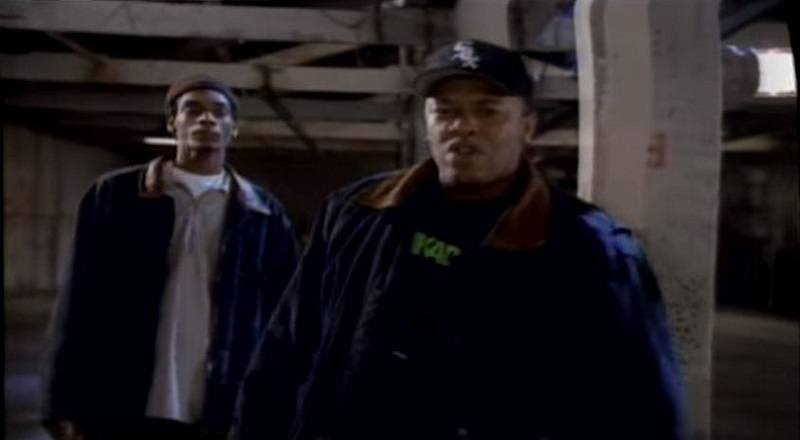 Last night, the third and final installment of The Defiant Ones aired on HBO. This was the part most fans were waiting for, the story of Jimmy Iovine founding Interscope Records and him agreeing to partner with Death Row Records. Here is where Jimmy and Dr. Dre first met.

Dr. Dre was the creative side of Death Row Records, propelling the label to record heights. In Dr. Dre’s four years at Death Row, every album on the label went, at least platinum. Their marketing plan helped to make the Snoop Dogg debut the biggest ever, at the time.

Early in the Death Row run, most Dr. Dre songs featured Snoop Dogg, who was then going by Snoop Doggy Dogg. The second single off Dre’s debut, The Chronic, was “Dre Day,” dropping in May of 1993. This single was aimed at Eazy-E, Jerry Heller, their label, Ruthless Records, and Uncle Luke of the 2 Live Crew, and it’s this week’s Wednesday Throwback.