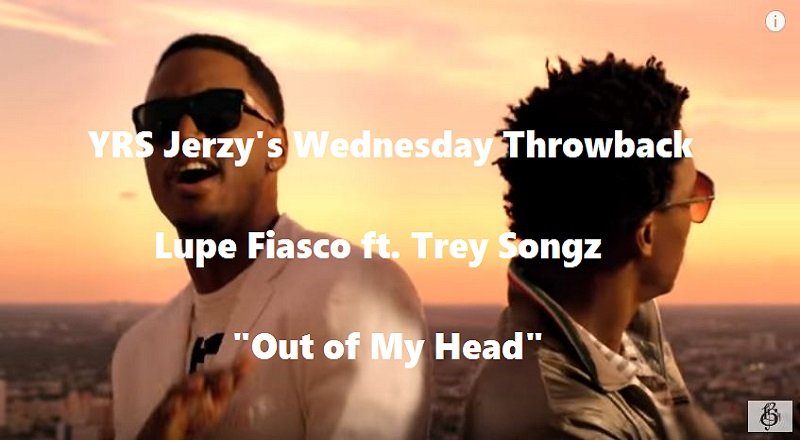 Seven years ago, Lupe Fiasco was going in on Atlantic Records. After years of album delays, Lupe Fiasco put the label on blast, and threatened to retire. The Chicago rapper was tired of the politics and his fans led a petition to release his album.

Lupe Fiasco finally got a release date for Lasers, but then got upset with the label dropping his album a week early. However, that didn’t matter, because the album still moved 200,000 first week copies. In the end, “Out of My Head,” featuring Trey Songz, was the biggest song.

“Out of My Head” was completely different from Lupe Fiasco’s usual songs and it worked. The record, however, was something else Lupe complained about, because he said Atlantic forced him to do that record. In the end, it was a classic, from the summer of 2011, and this week’s Wednesday Throwback.

Watch “Out of My Head” by Lupe Fiasco ft. Trey Songz below: