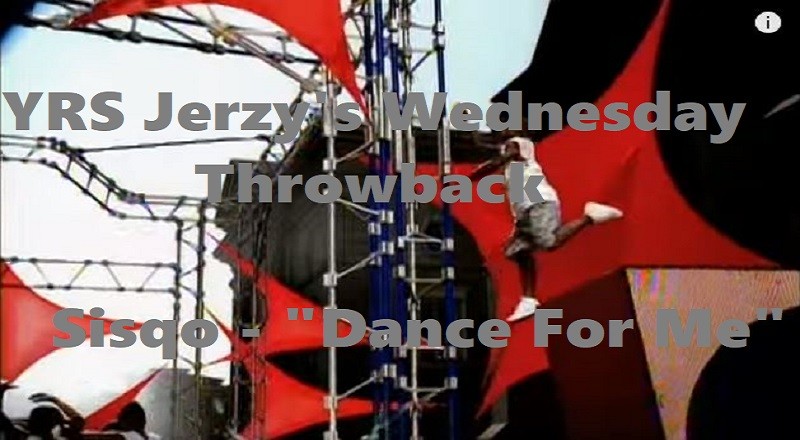 In 2001, Sisqo was still regarded as one of the top singers in the game, not named R. Kelly. At the time, Sisqo only had Usher as competition, but things would soon change. Two years prior, Sisqo had “Thong Song” and it was a massive hit, but “Incomplete” put him on top.

However, Sisqo decided to do more “Thong Song” type records, essentially doing the same song over with “Dance For Me.” The record even begins with “you think you will get away with this, again.” Sisqo, in his reply, said “yup!”

Sisqo released Return of the Dragon, in 2001, and “Dance For Me” was the lone single. This is a song that has been forgotten by most people, however. That’s too bad, because the music video is hilarious, especially this scene of him flying in the air, which is our cover photo.

Watch “Dance For Me” by Sisqo below: