Home » Articles » DJ Kryptonita is making a name for himself on the Utah club scene, working with major Reggaeton artists 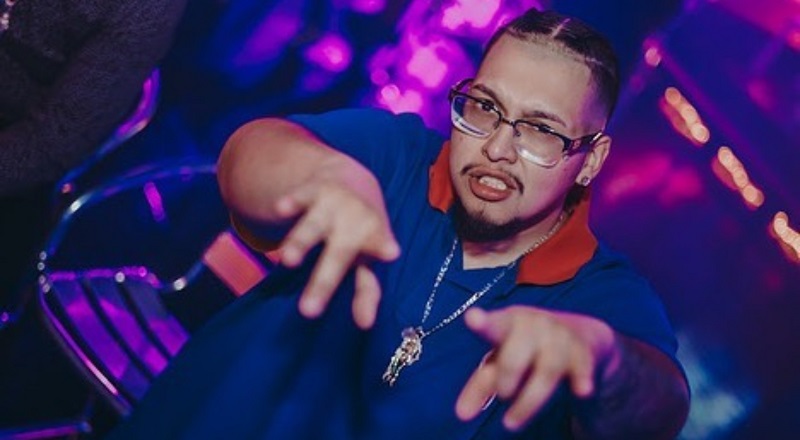 DJ Kryptonita is becoming big on the Reggaeton scene

DJ Kryptonita has an interesting back story, as he is actually a native of South America. While Kryptonita was born in Chile, he relocated to North America when he was three years old. Eventually, his family settled down in Utah. As a result, Utah is where Kryptonita would get his start as a DJ, working in various local clubs.

DJ Kryptonita is a rising force in the overall industry. Within the Utah Reggaeton circles, Kryptonita is already a superstar. However, the rest of the world is beginning to catch on. While Kryptonita already has a name, in the clubs, he has also worked with major producers. Among the producers that Kryptonita has had the chance to work with includes DJ Tato, who actually showed him the ropes. Now, as 2022 is coming to a close, Kryptonita is preparing to go on a very strong run.

DJ Kryptonita is becoming big on the Reggaeton scene

More in Articles
Myster Whyo talks “Right on Tyme” single, building his fan base, and more | HHV Indie Interview
Teddy Perkins has one of the most popular games on Android with Bullet Clash, which has over 5,000 downloads in under a month