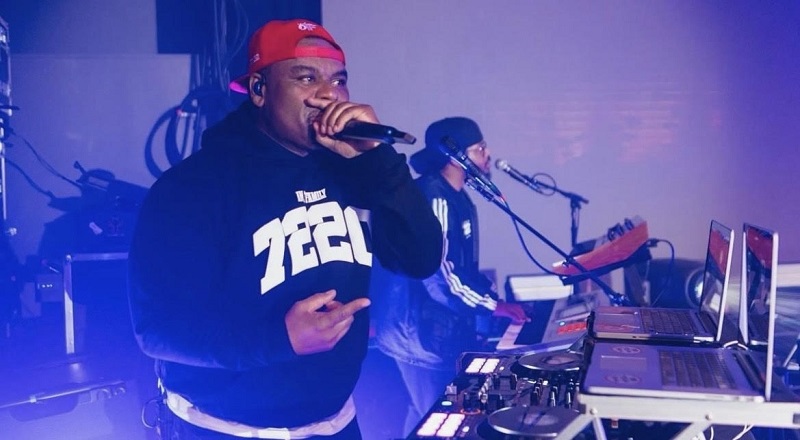 DJ Reese has become one of Chicago’s biggest DJs

DJ Reese is a legend within the city of Chicago. A major force, DJ Reese has worked with many of the biggest names in music. Last month, DJ Reese did a sold out show at United Center. The arena is best known as the home of the Chicago Bulls.

DJ Reese is one of the leading figures on the Chicago hip hop scene. In addition to DJ Reese doing a lot of events in the community, he is in tune with the talent. While Lil Durk and Tink are well-known industry figures, DJ Reese is their official DJ. As a result, DJ Reese has traveled the world with them.

DJ Reese grew up loving music and it is something he never grew out of. Fortunately, DJ Reese was a dreamer who kept dreaming. Dreams became a reality, because DJ Reese kept growing. Now, DJ Reese gets to live out his own dreams and the dreams of others. Growing up in Chicago, surely many kids grew up dreaming to have a sold out show in United Center. While DJ Reese never played for the Bulls, he has managed to do that.

DJ Reese has become one of Chicago’s biggest DJs

More in Articles
Trigg Hardaway is on a mission to prove he is the hardest rapper coming from Raleigh, North Carolina
Damion Jones talks balancing home life with a music career | HHV On The Rise Exclusive Interview