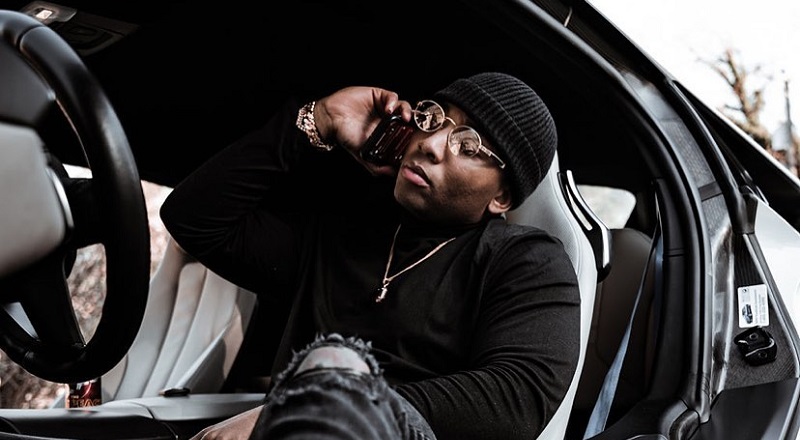 Virginia Beach has produced more hip hop talent than most realize. DRE-SKI is a native of the city and he has plans of being the next star from the city. Currently, he is working on his new EP.

DRE-SKI has plans of dominating the rap game, but he is already doing well for himself. Outside of music, he works as a realtor. But, inside of music, he has formed his own label, preparing for a potential distribution deal.

Consistently working, DRE-SKI is putting in work to emerge as a major star. Currently, he has two singles, “Slide” and “Real Kings,” which are making noise. Now, DRE-SKI has his upcoming EP in store for the fans.

Watch “Slide” by DRE-SKI below:

Watch “Real Kings” by DRE-SKI below:

More in Articles
CamoGlizzy represents Kinston, NC and he is making his case to be the next breakout rap star from the Carolinas, with his “Most Hated” mixtape on the way
Toni Romiti – “My Fire” (Pregnancy Reveal) [VIDEO]