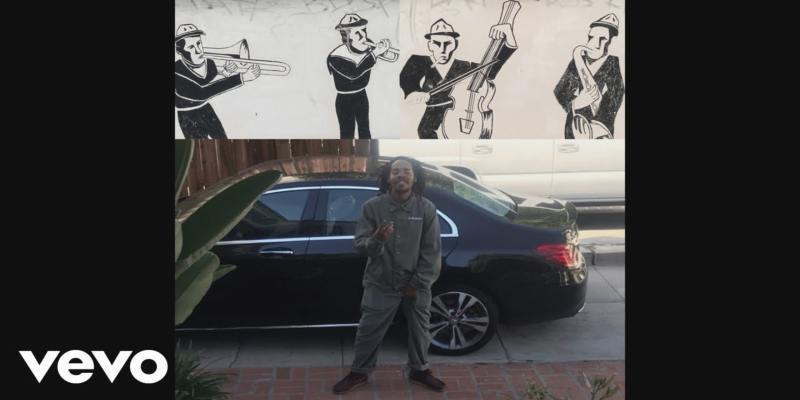 Earl Sweatshirt released a new single Nov. 8, Nowhere2go (prod. by Sixpress). His last album, I Don’t Like Shit, I Don’t Go Outside, came out in 2015 to critical acclaim- but the former Odd Future rapper has since been lowkey.

This week, Earl teased content with loose videos via Instagram and Youtube. He’s also talked about Nowhere2go and his upcoming album in an interview on Zane Lowe’s Beats 1 show.

Since the 2015 album, we’ve only gotten snippets of Earl, but most recently the emcee even appeared on Vince Staple’s FM!