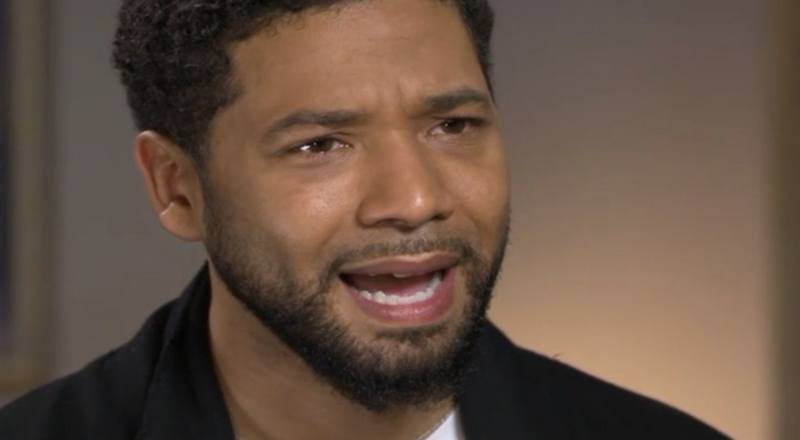 Empire’s sixth and final season will premiere on September 24 and it will be without Jussie Smollett, who’s played the role of Jamal since the series first aired on Fox in 2015. This comes after Smollett was found by authorities to have staged his own hate crime where white supremacists tried to choke him with a noose and poured bleach on him in Chicago back in January. Smollett was facing felony charges of filing a false police report but all charges have since been dropped. The city of Chicago still wants to investigate him after they spent money on his case though.

Cast members such as Taraji P. Henson and Terrence Howard have backed Smollett and definitely miss him on set. Howard even recently came out saying that he’d retire from acting once this final season of Empire is finished. According to LoveBScott, Smollett’s absence is still frustrating writers of the show as well.

Production sources say that the writing room is frustrated that they weren’t able to keep Smollett’s role as Jamal alive. They said that “they can’t fill the hole [Jamal’s] departure leaves with Hakeem because the actor is going through some personal difficulties.”

Bryshere Gray plays the role of Hakeem and due to personal issues, he will appear in less episodes this season. Production has had to shift their main focus on the Cookie, Lucious, and Andre. This is the final season so these issues won’t be something that’s constant moving forward but this is definitely an unfortunate end to a successful TV series. Had this situation with Smollett not happened, who know’s what the future of Empire could’ve been?