Home » Articles » Farrah Gray is a true rags-to-riches story and he uses his platform, including over a million followers, to inspire others 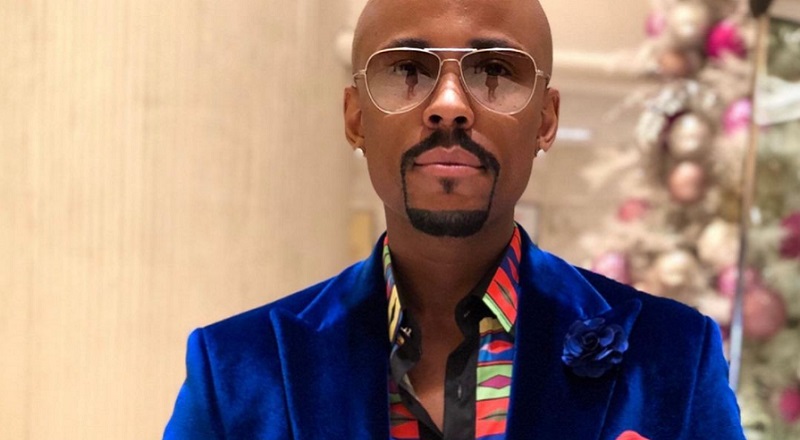 When people think of Farrah Gray, they think of the businessman, who has made appearances on NBC News, among other outlets. He’s won awards, for his entrepreneurial endeavors. In 2009, he won a Trumpet Award.

Farrah Gray is one of the most-influential men in America and he’s just getting started. At only the age of 36, Farrah Gray has accomplished more than most would, in a lifetime. Definitely, he made sure his name is one people would recognize.

However, it didn’t start this way, for Farrah Gray, who grew up on the Southside of Chicago. At the age of twelve, he decided he would change his life, deciding to become a businessman. Between the ages of twelve and sixteen, he became a successful businessman, and was well on his way to becoming the strong figure, which he is, now. Starting out selling homemade lotion, Gray branched out to become a columnist, author, and motivational speaker.

With the year of 2021 in full swing, Farrah Gray is continuing to expand his business portfolio. On social media, he is always inspiring people, and that won’t stop. One thing he has done is expand his PR team, to further get the word out. Every day, people can find something inspirational on Farrah Gray’s page, which can help them to find the inspiration, which he found at the age of twelve years old.

More in Articles
Nick Riguardi is one of music’s most-interesting artists and he’s changing music, for the better, alongside his Rooftop Trees group
Tiffany Berneaud is a true success story, going from being an exotic dancer, to owning a successful business, Diors 5 Star Beauty Bar, which is opening its second location in her native, Havelock, NC