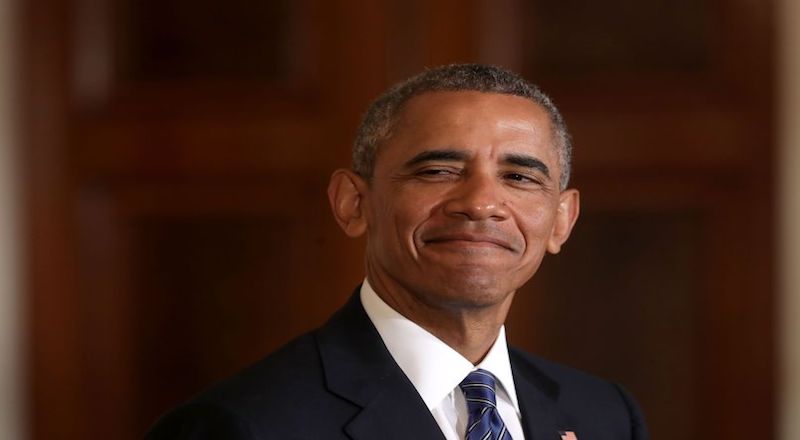 As the new year is quickly approaching to keep up with tradition, former 44th President, Barack Obama, took to instagram to post his year-end favorite songs, movies, and books of 2018. On his recent Facebook post Obama captioned:

“It gives me a moment to pause and reflect on the year through the books, movies, and music that I found most thought-provoking, inspiring, or just plain loved.”

He kicked off his lists with favorite songs of 2018, topping the list was friends The Carters (Beyonce & Jay-Z) with their banger of the year, “Ape Shit.” Next, Obama goes on to share his favorite books. At the top of that list was the book “Becoming,” which was written by his wife, former first lady Michelle Obama.

“Obviously my favorite!” Obama wrote in parenthesis next to the title.

Check out the lists of books, movies and songs below:

More in Articles
Tyler Perry Will Be Hosting the #ArethaFranklin Tribute Concert With An Elite Line Up
HHV Comeback of the Year: Tyga