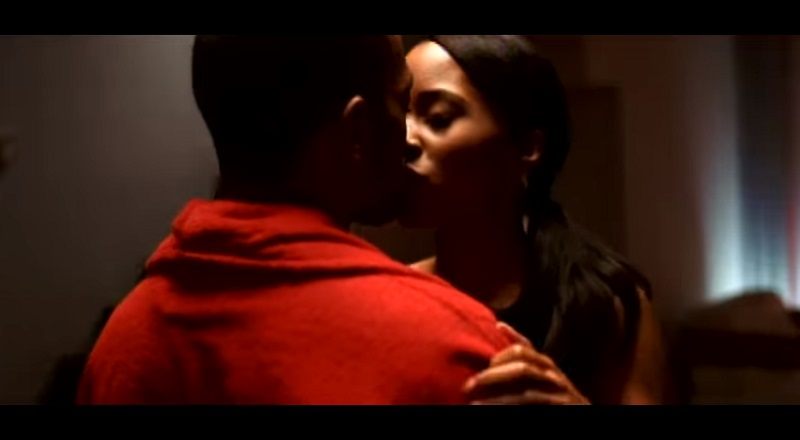 Since originating in the inner cities of east coast America in the late 1970s, hip-hop has become one of the most widespread and influential musical and cultural styles. Incorporating elements of rapping, breakdancing, graffiti writing, and DJ ‘scratching,’ hip-hop is a presence in cultures across the world. It is multi-faceted, commonly associated with strong political overtones but also used, like any other popular music, as a vehicle for expressing more tender emotions. So if you’re getting to know another single on a dating site like this, and you discover a shared love of hip-hop songs, here are six of the best about love which you could recommend to each other.

Originating in the New York borough of Queens, Mobb Deep was a duo consisting of Havoc and Prodigy. More familiar for embracing East Coast hardcore, this particular track, from their fifth album ‘Infamy,’ represented a more subtle, commercial, sound, its earnest rap flowing over a gentle, simplistic piano refrain. The lyrics are far removed from the conventional urban angst of a lot of hip-hop: “So many times I wonder, just how love could be so good to me, all I that I know is when it comes to you, there are no limits, nothing that I won’t do for you.” The song was made all the more poignant by Prodigy’s premature passing in 2017, aged 42, after a lengthy battle with sickle-cell anemia.

Passin’ Me By – Pharcyde

Sampling ‘Are You Experienced’ by Jimi Hendrix, ‘Summer in the City’ by Quincy Jones and ‘125th Street Congress’ by Weather Report, this 1993 song by South Central LA rappers Pharcyde is another track focusing on love. Against an insistent beat, peppered by keyboards and sax, the group’s four MC’s – Imani, Fatlip, Bootie Brown and Slimkid3 – describe all the times they loved and lost during their high school years; for example, “Back as kids we used to kiss when we played truth or dare, now she’s more sophisticated, highly edu-ma-cated.” The bittersweet lyrics are complemented by the light jazz riff, and the track was accompanied by a stylish monochrome video.

This track by South African-born New York hip-hop artist Jean Grae tells the story of a doomed love affair between a streetwise rapper and the girl he falls for. What begins as a straightforward tale of attraction between opposites takes an unexpectedly tragic twist, demonstrating hip-hop’s power to uplift with meaningful tales.

Tragically gunned down in a drive-by shooting by a still unknown assailant, Tupac Shakur was considered one of the finest exponents of rap. This track showed off his sensitive side. The melody is straightforward, uncluttered by showy instrumentation, while the lyrics contain a cruel irony: “Now he left you with scars, tears on your pillow and you still stay, as you sit and pray hoping the beatings’ll go away, it wasn’t always a hit and run relationship.”

One of the genre’s first exponents to crossover into the mainstream to achieve phenomenal success, New York rapper LL Cool J describes abandoning the playboy lifestyle when falling for someone.

Formed in 1987 in Amityville, Long Island (the Atlantic resort made famous by the movie Jaws!) hip-hop artistes De La Soul went on to enjoy worldwide success. Renowned for their hit single ‘Three Is The Magic Number,’ this time they extol the virtues of the number two, as they wax lyrical about the potency of two people falling in love, over a sublimely catchy melody.