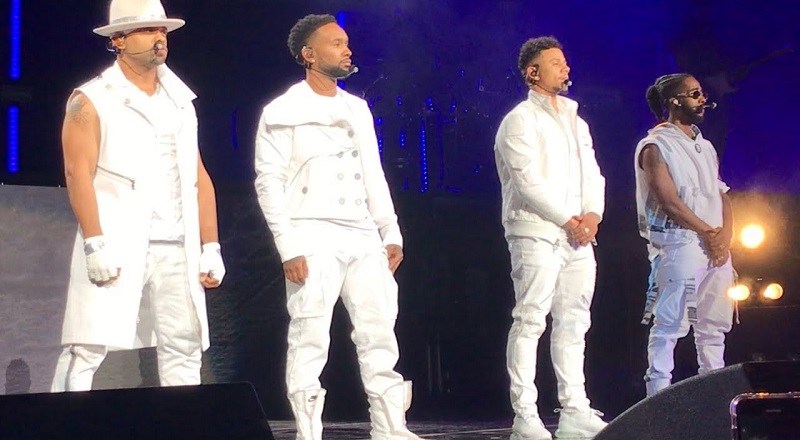 To some, this pick might be a little controversial, but streaming numbers and ticket sales back up B2K having the biggest comeback. It’s also monumental, because B2K was long forgotten, until 2014. Via Omarion and Lil Fizz joining “Love & Hip Hop Hollywood,” they got a mention.

However, even then, it was clear B2K was to remain a relic from the past. Meanwhile, other groups, from the 1990s, were reuniting, and making a killing. After Fizz’s initial reunion idea was shot down, J-Boog got the ball rolling, reuniting B2K.

Not only did B2K dominate music and concerts, which is the core of an artist’s livelihood, let alone popularity, they also dominated headlines. In this case, however, the publicity was not the best in the world. Instead, it is the reason B2K is not performing in 2020, but still, in 2019, B2K returned to relevance.

B2K was dominating the concerts, and streaming increased mightily on Apple Music, Spotify, TIDAL, Pandora, etc., as the group was doing all kinds of media. To top it off, Lil Fizz and J-Boog were on “Love & Hip Hop Hollywood,” every week, plugging B2K. Never, in the era of social media, did fans ever imagine B2K would be trending on Twitter, with their wave also bringing Pretty Ricky, Immature, Mario, and many others along for the ride.

Perhaps, another former “Love & Hip Hop Hollywood” star, Soulja Boy, could have had the 2019 comeback, as he was on a roll, clowning Tyga’s 2018 comeback, but his legal situations slowed him down. In 2019, B2K was unstoppable, they just had too many resources. But, overall, the fans were there to make their comeback happen, and this is what they wanted, making them the winners of the comeback of the year.

More in Articles
Ari Lennox Wasn’t Feeling a Fan on Instagram Live Who Thought She Was Ari Fletcher By Asking if She’s Dating Moneybagg Yo – “Hell Nooooo. Never F*cking Play With Me Like That Again” [VIDEO]
18-Year-Old Who Refused To Say “F*ck Donald Trump” at YG Performance at Mala Luna Festival Issues Open Letter to Him – “I May Not Agree With YG’s Hatred Towards President Trump, However, He Crossed a Line When He Singled Me Out For Not Singing Along To FDT” [VIDEOS]