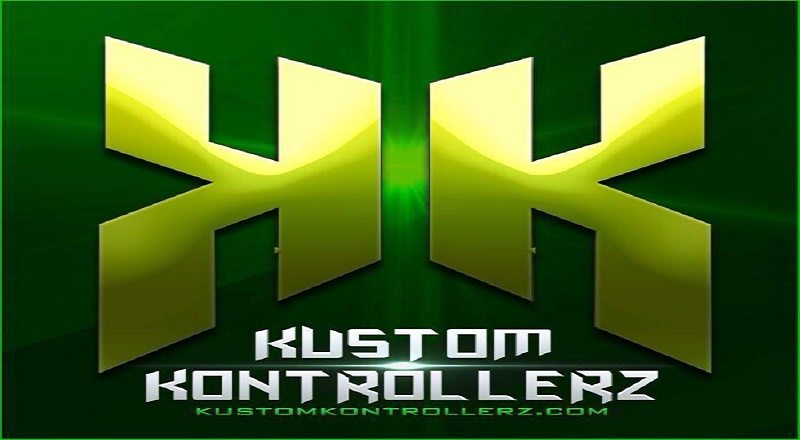 There are so many ways to look at hip hop and it covers so much. As hip hop expanded, it attracted a lot of other things. Given the heavy promotion and hip hop involvement that the NBA 2K series and Grand Theft Auto gets, it’s hard to imagine that video games were considered uncool. Those days are in the past.

Now, not only does hip hop embrace video games, they do it in fashion. Hip hop’s finest just don’t play the games, they play them in controllers decked out to suit their interest. This is where Kustom Kontrollerz comes into play, as they customize controllers of all consoles with various interests.

Earlier this spring, Kustom Kontrollerz got a major shout out from the Atlanta Hawks for their designs. They also did a controller to tribute the Charlotte Hornets, but they do much more than NBA teams. Covering all interests, many of the biggest names in entertainment are beginning to flock to Kustom Kontrollerz.

See some of Kustom Kontrollerz’ work below: