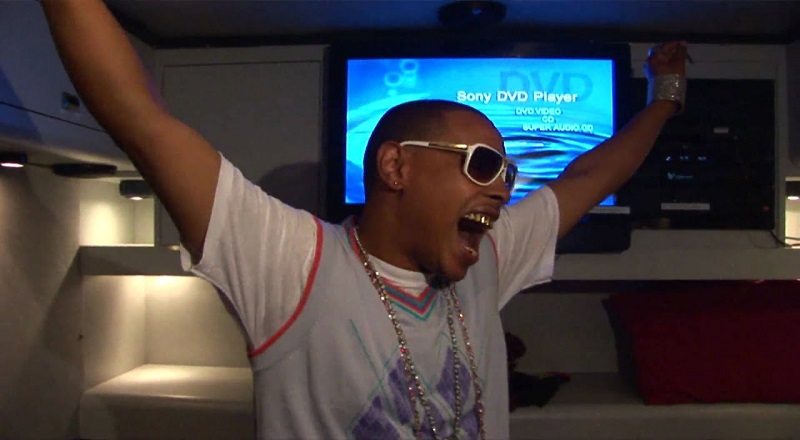 Early in 2009, OJ da Juiceman debuted on the Gucci Mane-assisted track, “Make the Trap Say Aye.” The song built OJ’s buzz and he remained one of the hottest rappers during the early months of this year.

This year, OJ da Juiceman has been one of the more popular Southern rappers in the game. He has received more airplay in the year of 2009 than such mainstays as T.I., Ludacris, Young Buck, Chamillionaire, and Young Jeezy.

The ultimate call for OJ da Juiceman came when he was called upon by Jadakiss to record the street single, “Who’s Real.” Getting the chance to work with Jadakiss is a once-in-a-lifetime opportunity. It is rare that he works with an artist that he does not know, but to invite such a rapper to appear on his album solidified OJ’s position on this countdown.

Also, OJ da Juiceman’s debut album was actually released in January of 2008, but behind “Make The Trap Say Aye,” ended up really hitting its stride in 2009. The song was released late in 2008 and helped to heat up the spring of 2009.

More in Articles
Ice Cube may wind up on Priority Records