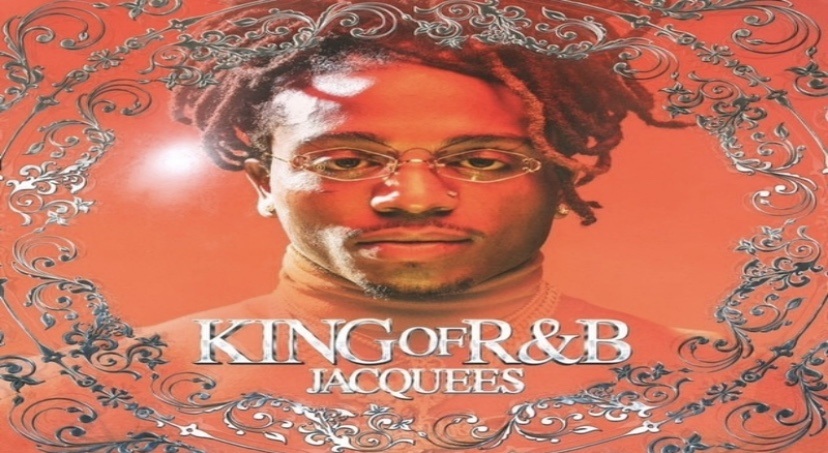 This month, Jacquees released his second studio album, ‘King of R&B.’ He’s been claiming this title for his genre for a while now and he stood by that on this project. It contains 18 tracks with star-studded features from T.I., Summer Walker, Tory Lanez, Quavo, and more.

Now, the Cash Money artist is taking things on the road in celebration of the King of R&B album. He has announced the full list of dates, cities and venues as it kicks off on January 17 in San Antonio, TX. Jacquees will visit 29 cities in total as the final stop will be on March 5 in his hometown of Atlanta.

Tickets will officially be on sale on Black Friday at 10am. Check out every city that Jacquees will perform at for the King of R&B Tour below.
https://www.instagram.com/p/B5V78OfpxYL/?igshid=13az9za25tigj

Continue Reading
You may also like...
Related Topics:jacquees, King of R&B Tour

More in Articles
Kodak Black Gives Away Thousands of Dollars in Publix Gift Cards to Families in Florida for Thanksgiving
Goldlink Pens Open Letter to Mac Miller Discussing How They Didn’t Get Along and How Mac Copied His Style of Music; Anderson .Paak Bashes Goldlink For Coming at a Dead Man Who Can’t Respond to These Claims