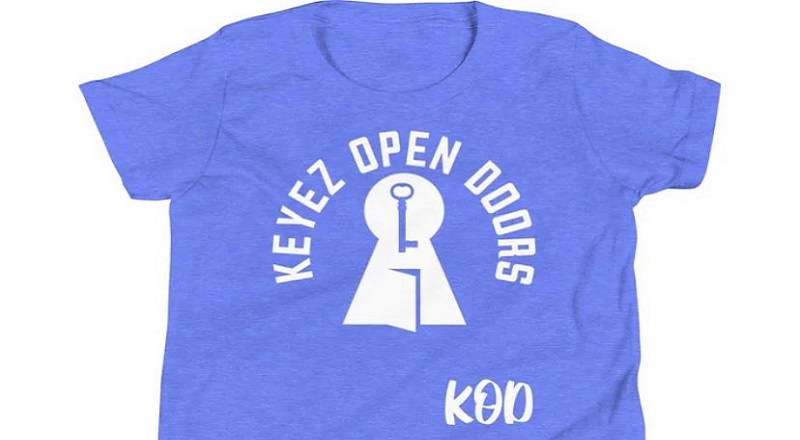 Even in moments of despair, greatness can expose itself, and inspire. Two years ago, Nipsey Hussle was murdered, and it broke the hearts of millions. This heartbreak inspired one person, in Oakland, California, which led to the birth of Keyez Open Doors, an up-and-coming clothing line.

Definitely, the grind and grit of Oakland, and the Bay Area, makes Keyez Open Doors what it is. But, this is a brand that is relatable to all walks of life. In a short span of time, KOD has become a popular brand, with a collection that already has a far and wide reach.