Home » Articles » King Royal promises to change the game with his next album, “Empire’s Most Wanted” 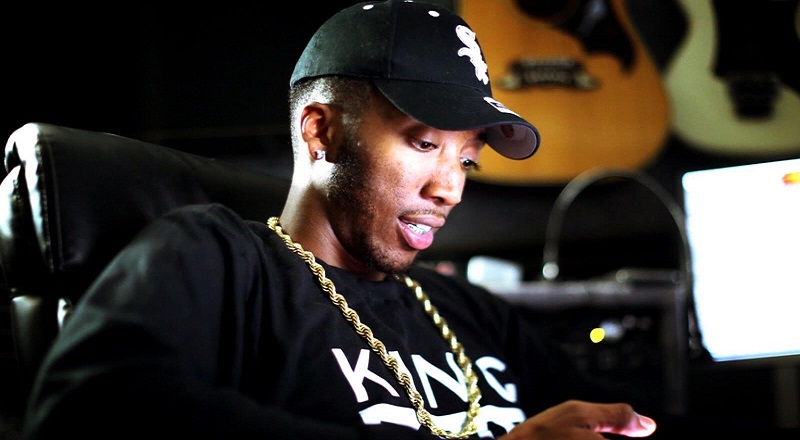 King Royal promises to change the game with his next album

California and the West Coast have had an imprint on hip hop for forty years. The past decade saw a huge resurgence in Los Angeles rap. However, the other California cities, outside of LA and the Bay are overlooked. King Royal has spent the last few years changing that.

A true student of the game, King Royal is best known for his single, “War In The Streets.” Aside from music, King Royal is a successful businessman. He owns his label, Royal Diamonds Entertainment, and King Royal also has his own clothing line.

Representing Inland Empire, California, King Royal has laid the foundation to become a hip hop billionaire. King Royal definitely has greater ambitions, but his music is his first love. Currently, King Royal is working on his new album. It’s been a little while since King Royal last released a project and he promises to make up for lost time. With his new album, King Royal promised that it will forever change things, as the world knows it. In his name, he declared himself a king, so now King Royal is living up to the name. Empire’s Most Wanted is coming soon.

King Royal promises to change the game with his next album