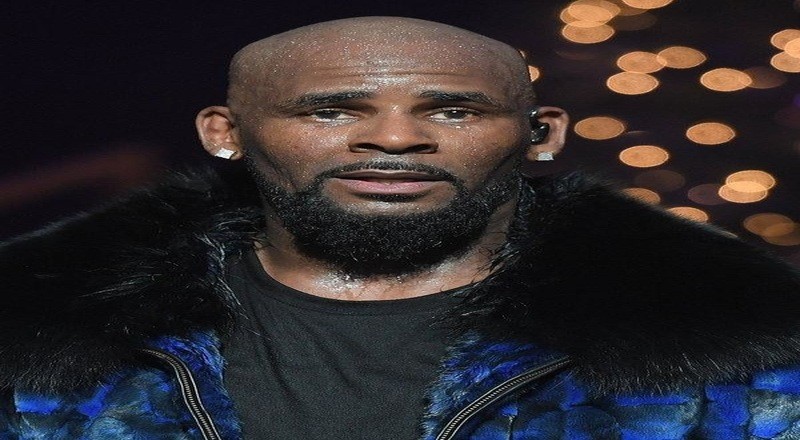 The Pied Piper Of R&B life is turning into a movie.

The official trailer for the upcoming  docu-series “Surviving R. Kelly” was released. The six-hour docu-series will permire on Lifetime, and will highlights the multiple women who have accused the R&B singer of sexual, mental and physical abuse.

According to Rolling Stone, over 50 people were interviewed for the series, including Kelly’s ex-girlfriend Kitti Jones, his ex-wife Andrea Kelly and his two brothers Carey and Bruce. The trailer reveals that the topics explored in the series include his alleged sex cult, his conduct at concerts and the improprieties black female victims of sexual assault face in the eyes of the media.

Check out the trailer below:

More in Articles
NBC Host, Megyn Kelly, Faces Backlash For Comments On White People Wearing Blackface For Halloween: “Back when I was a kid, that was ok as long as you were dressing up as a character“ [VIDEO]
Diddy Is Giving $1 Million To Open a Charter School In The Bronx [VIDEO]