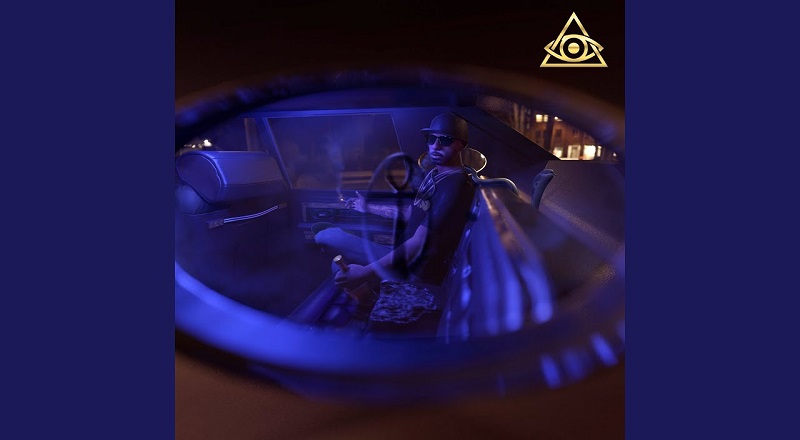 Mayne is an artist originally from Mississippi who makes a name for himself. While Mayne is on the come-up, he is now based in Maryland, a state well-known for producing legends in the music industry like Prince George. With Mayne, he is working to ensure he is included somewhere on that list. The struggle is a way of life, regardless of the lifestyle. Growing up, Mayne always found music as his outlet, so he used this as his way to vent and open up. As an adult, Mayne views music as a way to also build a life for himself.

Mayne spent much of his life traveling, moving from Mississippi into Wisconsin, then to Indiana, before finally settling in Maryland. As a result, Mayne has integrated himself into the DMV hip hop scene. When Mayne first began making noise, he did so in the DMV area. In 2006, Mayne really put himself on the map with his production. It would not be until 2018 when Mayne truly came through as an artist with his debut EP Soul Speak, and people began to recognize him as an emcee.

In addition, Mayne is the CEO of the 3rd Eye Logic brand (3EL). Through this company, Mayne is doing clothing, meditation supplies, and film production. These ventures also allow avenues for Mayne to promote more of his music.

Mayne is well-aware of what it takes to be an artist. Above all, being successful in music takes sacrifice. Sacrifice leads to pain. Pain, meanwhile, can turn into whatever a person wants to make it into. In the case of Mayne, his pain became music. With that being said, Mayne spoke on his struggles with his single, “Still Gon Do It.” This is a song anybody can relate to and it is an anthem for anyone who knows what it’s like to have gone through something in life. Mayne lets the world know he’s right there with them.

Continue Reading
You may also like...
Related Topics:featured, mayne, still gon do it