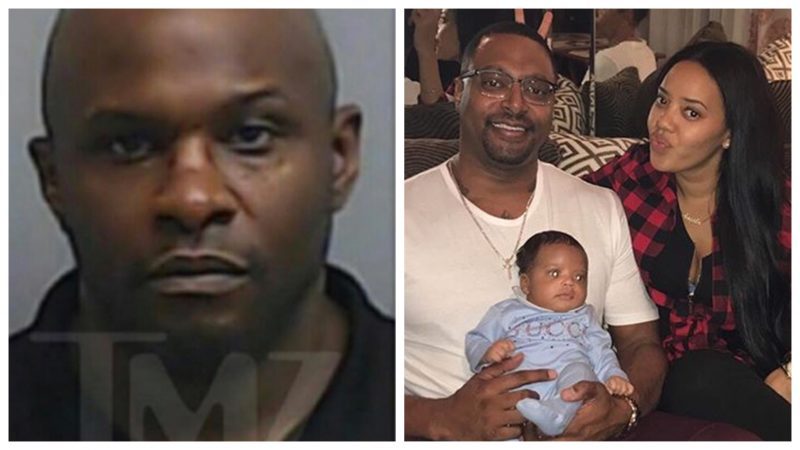 The man who allegedly shot and killed Angela Simmons’ ex-fiancé, Sutton Tennyson, has turned himself in.

The lawyer for Michael Williams tells TMZ … Williams turned himself into the Atlanta Police Dept. just moments ago. The 44-year-old has been charged with murder.

The attorney, Jackie Patterson, tells us his client denies the allegations that he shot and killed Sutton Tennyson, Angela’s ex-fiance and father of their child.

As we reported … Sutton was shot and killed over the weekend at his home. Cops say they found him dead in his garage with multiple gunshot wounds. Cops added Sutton was talking in the driveway with another man when the conversation got heated and he was shot. The suspect fled in a car.

Williams has been charged with murder among other charges.

More in Articles
Future’s Girlfriend, Brittni, Is Unbothered That He Was Hugged Up With Joie Chavis at Their Baby Shower; Says He Is Only Trying to Protect His Assets
BeyHive Attack! People Are Seriously Blaming Beyoncé For Beto O’Rourke’s Loss to Ted Cruz