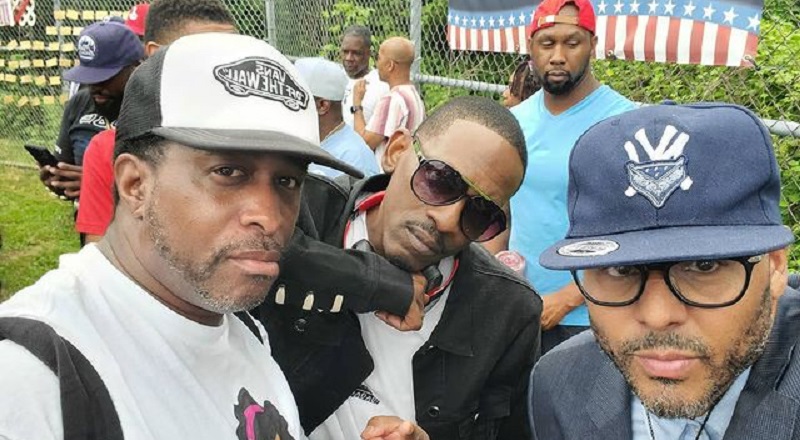 Michael Andre Braxton is a rising mogul in the industry

Michael Andre Braxton has really been making a lot of noise. West Philadelphia, but not born and raised (get it?), Michael Andre Braxton, aka Mike B, is in the above photo on the far left. Not only is Mike B a manager, he is also a producer. He is behind the popular Philly web series, “Unfinished Business.”

Michael Andre Braxton began his career with hopes of being an artist. Unable to come up with a stage name, he ran with his birth name. This is a level of authenticity that has remained with him through his entire career. A native of Darby Township, Mike B was determined to make it big in the industry, at an early age.

Michael Andre Braxton is a rising mogul in the industry

More in Articles
Teddy Perkins has one of the most popular games on Android with Bullet Clash, which has over 5,000 downloads in under a month
T.A.Y. has proven to be one of the hottest unsigned singers in the game with “Nameless” single