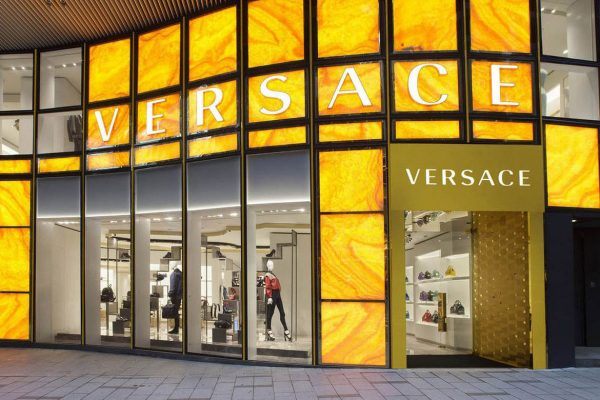 Versace is set to be sold to Michael Kors for $2 billion.

Michael Kors may announce a deal as early as this week that values Versace at about $2 billion, said the people, who asked not to be identified as the discussions are private. Donatella Versace, who has helped run the company with her brother Santo Versace since the murder of their sibling Gianni in 1997, has called a meeting with employees Tuesday to announce the sale, according to two people familiar with the situation.

A representative for Versace declined to comment on the potential transaction. Michael Kors couldn’t immediately be reached. A spokesman for Blackstone had no comment. While talks are advanced, no final agreements have been reached, the people said.

Will they start selling Versace at Marshall’s now?

More in Articles
Bow Wow Responds On Social Media To Jermaine Dupri’s Comments About Their Relationship On The Breakfast Club (Tweets)
Rich The Kid Expecting Child With GF Tori Brixx Although He Is Legally Married to Ex-Twerk Team Member, Lady Luscious