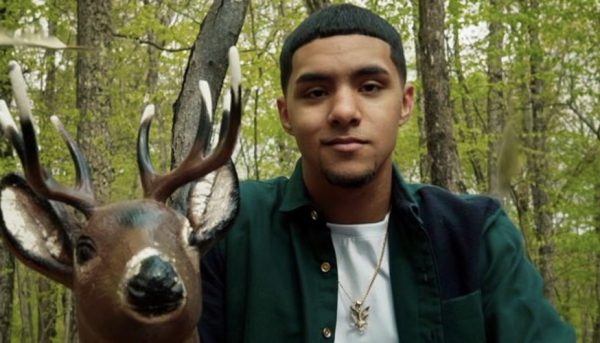 Old tweets always come back to haunt you. Everyone’s favorite animal whisperer, Kelvin Peña, AKA “Brother Nature”, is the latest celebrity to get “canceled” from old tweets resurfacing.

In a series of tweets, Brother Nature says:

“when I grow up I wanna be like Chris Brown. So if my girlfriend tried to look through my phone while driving I can choke and punch her :D”.

Brother Nature has since tweeted out an apology saying that he was 12 years old when most of these tweets happened.

”I apologize for 12 year old Kelvin and take total responsibility for my words. Everyone changes, everyone learns, and everyone makes mistakes.

I was a child and am now a man asking you to accept the apology of a young boy.”

Seems like a pretty genuine apology to me. Are y’all cancelling Brother Nature?