Home » Articles » Nitrogator is one of the hottest rising rappers in the game, and he’s taking over from Instagram; Will he be the next Orlando rapper to rise to the top? 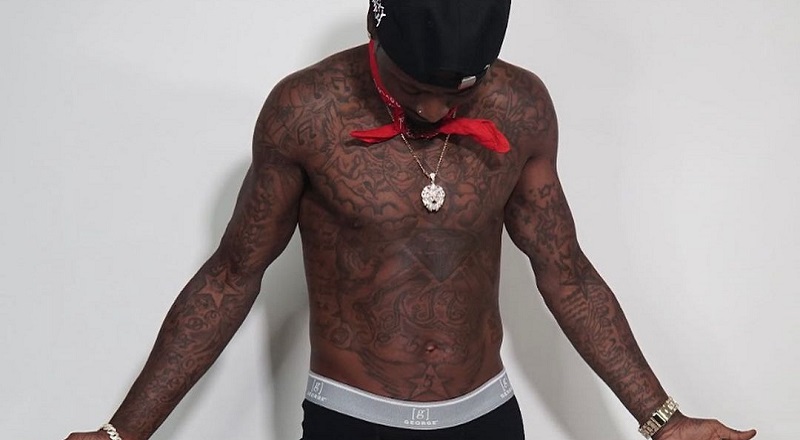 The entire state of Florida has enjoyed a strong run, atop the rap game. This past decade has seen many rappers, from the Sunshine State, emerge successful. In 2021, Orlando rapper, Nitrogator, is hoping to add himself to the list.

Nitrogator is out here doing what he has to do, in order to be seen and heard. His music has done respectable numbers, on YouTube. Unlike many artists, though, he has invested, heavily, in his Instagram, and it’s paying off, majorly, for him.

To begin 2021, Nitrogator dropped his “Jealousy” music video, to moderate success. However, he has been really doing his thing, on Instagram, from his popular Live sessions, down to his frequent posts, building heavy engagements from people. This has led to an increase in his followers, to 55,000, along with thousands of views per video, which he is dropping.

Watch “Jealousy” by Nitrogator below: