Home » Articles » One of R. Kelly’s Girlfriends, Azriel Clary, Moves Out of His Condo at Trump Tower in Chicago to Avoid Current Drama of Kelly’s Legal Issues and Joycelyn Savage 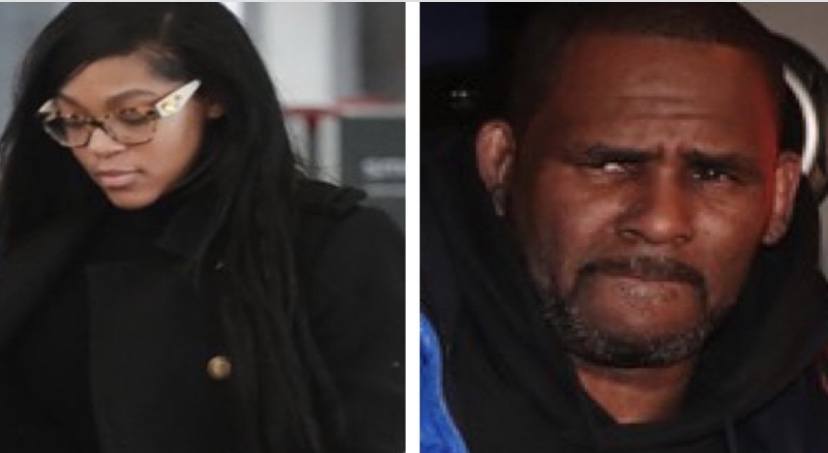 R. Kelly is still in prison due to sex crimes committed in New York, Minnesota and his home state of Illinois over the past three decades. He’s been locked up without bail since this summer but there is still no trial date set. He also recently got accused by authorities of bribing a public official to get Aaliyah a fake ID in 1994 so he could marry her.

As many know, one of Kelly’s girlfriends, Joycelyn Savage, has been making headlines for an alleged Patreon account she made saying how she’d reveal how Kelly treated her. She ended up shutting that rumor down as she said she’s not behind that account or the Instagram page that accounted the Patreon videos. She did this while reading a script on her phone.

Azriel Clary is another one of Kelly’s GFs who has been living in his Trump Tower condo with savage in Chicago she she’s now had enough. According to TMZ, she moved out of Trump Tower and now has her own home. She reportedly wants to stay away from Kelly’s legal issues and the drama surrounding Savage and the Patreon account. Nonetheless, she still supports Kelly. She is now working on a TV project and also models.

As far as Kelly, he will likely be locked up for a very long time. He needs to finally pay his dues now. Expect that anticipated trial to finally come in 2020.

More in Articles
Summer Walker gets booed off of a couch in a New Jersey club after barely singing, says she was booked for a walkthrough while promoter promoted it as a performance | [VIDEO] | [REACTIONS]
First Round of Performers Announced For 2020 Longitude Festival in Dublin, Ireland; Lineups Include Kendrick Lamar, DaBaby, A$AP Rocky, and More