Home » Articles » R. Kelly Accused By Federal Prosecutors of Bribing a Public Official in 1994 to Make Fake ID For Aaliyah So She Could Marry Him; She Was 15 at The Time 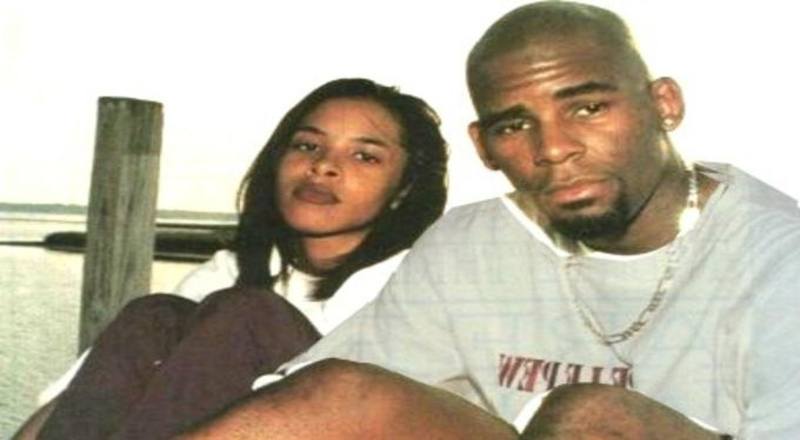 R. Kelly is still incarcerated for sex crimes in New York, Minnesota, and his home state of Illinois. He’s allegedly committed these crimes with many underage girls for decades now. He is still being held without bond as a trial date still hasn’t been set.

Now, more information is being dug up on Kelly that can put him away for a long time. According to legal documents obtained by Complex, federal prosecutors are accusing Kelly of bribing a public official to get Aaliyah a fake ID so she could marry him. Aaliyah was identified as “Jane Doe #1.”

The bribery supposedly went down on August 30, 1994. This is coincidentally one day before Kelly and Aaliyah got married. She was listed as being 18-years-old on the day of the wedding. Aaliyah was actually 15 at the time.

The marriage between Kelly and Aaliyah ended up being annulled in less than a year. Kelly was exposed on Lifetime’s ‘Surviving R. Kelly‘ docuseries back in January for his sex crimes and marriage to Aaliyah. He has denied being married to her but his lawyer, Steven Greenberg, denied that on ‘Good Morning America‘ this year.

Continue Reading
You may also like...
Related Topics:aaliyah, r. kelly

More in Articles
The Subpar Mithell Trubisky Runs All Over Cowboys Defense To Score Rushing Touchdown, Further Embarrassing ‘America’s Team’ #DALvsCHI #Bears100
Mitchell Trubisky is looking like Lamar Jackson against the Dallas Cowboys and fans are rightfully roasting them for it, cant believe the performance ‘America’s Team’ put out there #DALvsCHI #Bears100 #CowboysNation | [REACTIONS] | [VIDEO]