Home » Articles » Ray Emmanuel sounds like one of the greats, but he is a rising star in his own right 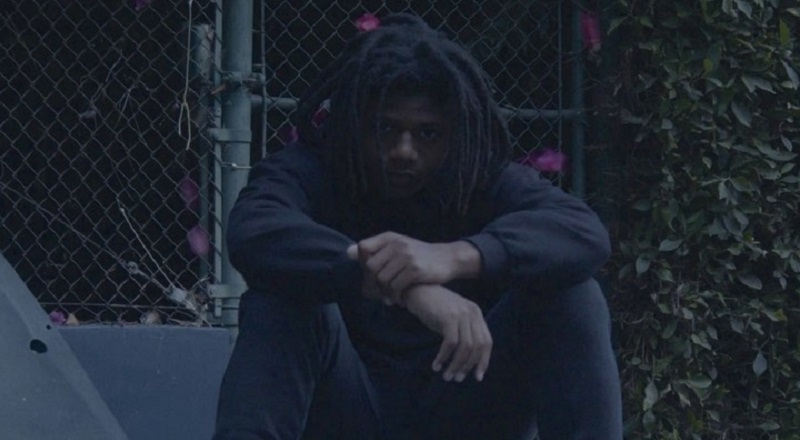 Ray Emmanuel is a rising rap star to look out for

Ray Emmanuel rose to fame two years ago. During the summer of 2020, there was civil unrest. The George Floyd murder led to outrage. Also, young stars rose in protest of the wrongdoing. In Bunn, North Carolina a star was born, and it’s only been up ever since.

Ray Emmanuel wrote a song called “Can We Live?” and he did more than going viral. “Good Morning America” caught wind of Ray Emmanuel and had him on the program. This allowed Ray Emmanuel to assemble a team. Now, he has some major hitters in place for a strong run.

Ray Emmanuel looks up to J. Cole, who is a legend in and outside of North Carolina. Because of Ray Emmanuel’s voice and lyrics, he is often compared to J. Cole. However, anyone willing to give Ray Emmanuel a true listen knows he is one of one. All Ray Emmanuel needs is an opportunity, and he will make it happen. At the end of last year, Ray Emmanuel released his project, DeRozan, to much fanfare. He also closed the year with the release of his single, “High.”

Ray Emmanuel is a rising rap star to look out for