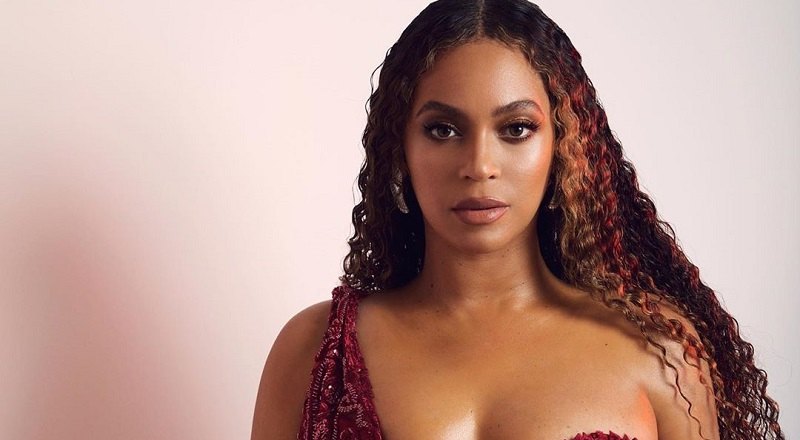 Over the weekend, a report by LoveBScott stated that Beyoncé was going to have Las Vegas residency concerts being announced in 2020. She was also supposedly going to be the highest paid entertainer on the strip.

While Bey to Vegas would’ve been epic and one of the best things to happen to the city’s entrainment scene, fans are now about to be disappointed. According to one of her reps to Variety, it’s not happening. They said it’s “absolutely not true.”

The official announcement was rumored to come in the first half of 2020. Beyoncé has Vegas ties from the past as in 2009, she had her “I Am… Yours: An Intimate Performance at Wynn Las Vegas.” This was when her “I Am…” world tour was occurring at the time of the release of her third studio album, “I Am…Sasha Fierce.” Hopefully, Vegas does end up getting Beyoncé as that is the city for superstars to perform in. Mariah Carey, Celine Dion, and Britney Spears have all had residencies there.

Continue Reading
You may also like...
Related Topics:beyonce, las vegas

More in Articles
Juice Wrld Allegedly Swallowed Pills on Private Jet and Had Codeine Cough Syrup on Him Before Dying From Seizure When Arriving at Chicago Airport; Police Say 70 Pounds of Weed Were Found in Luggage As Well
YFN Lucci Announces New Mixtape “HIStory” Set to Release on December 13