Home » Articles » Ricoh McClain, Suspect Who Stabbed Another Man At Popeyes in Maryland For Supposedly Cutting in Line, Has Arrest Warrant Issued Against Him on Murder, Assault and Reckless Endangerment Charges 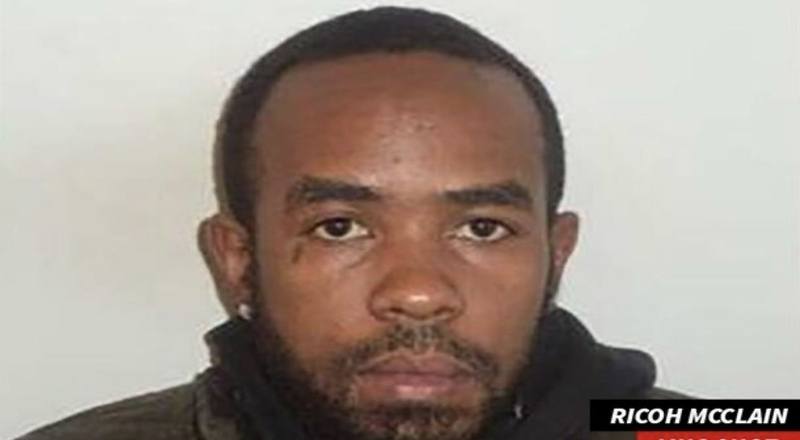 Last week, tragedy struck Oxon Hill, Maryland as a man was stabbed at a Popeyes supposedly over the spicy chicken sandwich that made its anticipated return. Now, the man responsible for the murder has a warrant out for his arrest.

According to TMZ, the Prince George’s County Police Department say 30-year-old Ricoh McClain is the man responsible for the deadly stabbing. The victim is listed as 28-year-old Kevin Tyrell Davis. Police say one stab wound was enough to kill Davis.

Police added that the reasoning for the stabbing was Davis cutting McClain in line. Things started verbal but then turned violent as the confrontation went outside. As of now, McClain is nowhere to be found as he fled the scene.

The full list of charges handed against McClain are 1st and 2nd-degree murder, assault and reckless endangerment. Police have released a photo of him from surveillance footage at the Popeyes. A recent mugshot was also put out for the public to recognize him. Check out a closer look at McClain below.

Continue Reading
You may also like...
Related Topics:popeye's, Ricoh McClain