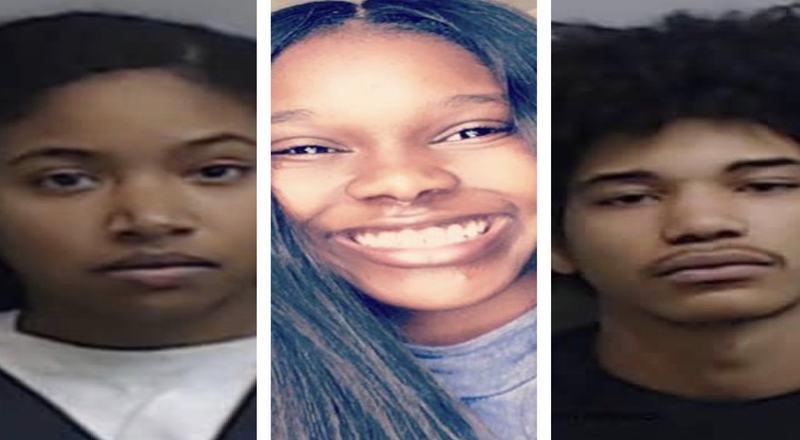 21-year-old Clark Atlanta University student, Alexis, Crawford, was reported missing by friends and family members after being unable to contact her. Yesterday, tragic news struck as her CAU roommate Jordyn Jones and Jones’ boyfriend, Barron Brantley, admitted to murdering her. They led police to the body. Warrants were then filed for their arrest.

Jones and Brantley are now officially in police custody, according to WSB-TV 2. As of now, both are being charged with murder and are in the Fulton County Jail. Brantley was booked into jail on Friday night. Jones’ murder charge is malice.

What is the difference between malice murder and felony murder?

I went to our legal analyst @epanitch to explain.

Malice murder is premeditated. Felony murder is when a person is killed in the commission or escape of a felony. Both have the same penalty of life in prison.

Crawford’s body was on Columbia Drive in the Dekalb County area. A medical examiner determined the cause of Crawford’s death as asphyxiation. The motive is unclear but one could be Crawford filing a police report against Brantley three days before she went missing due to him trying to sexually assault her.

Jones and Brantley need to be in prison for life for this murder. Crawford didn’t deserve to die. She was going to school at a very good university and didn’t have any business being put in this position by two disgusting people.