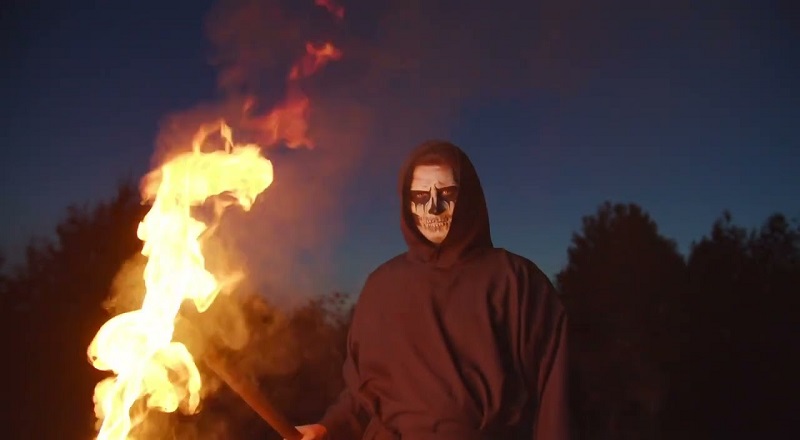 Swilly The Band is making noise on the Rock scene

Swilly The Band is a group that is based in Canada, but also having an impact in the United States. By simply looking at the numbers, Swilly The Band is definitely a group to keep an eye out for. Currently, they are delivering viral numbers for their Halloween-inspired single, “Let The Devil In.”

Swilly The Band consists of a group of friends, led by Steven Williams. In addition, Kevin Campbell, Doug Adair, Carl Holz, and Jason Long make up the compision of Swilly The Band. Collectively, they have been making their name known for some time.

Swilly The Band takes their inspiration from the likes of ZZ Top, Nickleback, and The Cult. Back in 2017, the collective made their first project, and took on the game. In the five years since, Swilly The Band has seen their star consistently rise. Now, the guys appear to be on the verge of a breakthrough. In under two weeks, their video for “Let The Devil In” is closing in on 40,000 YouTube views. At this rate, they will soon have 100,000 views on the video.

Swilly The Band is making noise on the Rock scene

Continue Reading
You may also like...
Related Topics:featured, swilly the band

More in Articles
808SpinZ releases highly-anticipated new body of work ‘Love and Transactions’
Lil Mota holds nothing back on his new single, “Conditioned by Society”